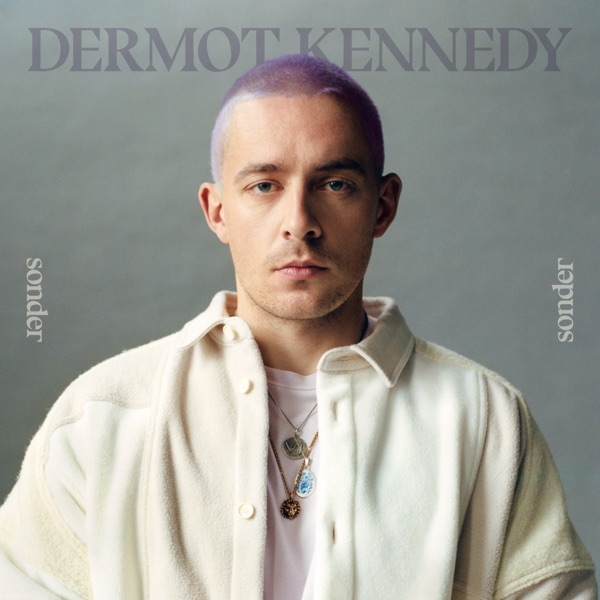 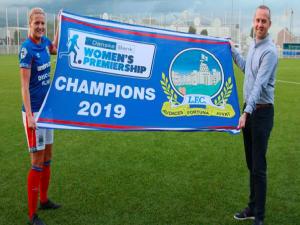 All three title hopefuls in the Danske Bank Women’s Premiership got their campaigns off to winning starts in Wednesday night’s curtain-raisers.

It was a significant moment in Northern Irish football with it being the first league football since early March, when sport here was curtailed.

Linfield - hoping to win their fifth successive league title - started with a victory but were made to work by a stubborn Crusaders side, who held out until late in the second half.

Casey Howe was the Blues hero, breaking the deadlock with 75 minutes on the clock before adding a second eight minutes later.

There was another all-Belfast affair at Solitude where Glentoran - who finished last season’s campaign in third - registered a three-goal victory at Cliftonville.

Joely Andrews and Kerry Beattie put the Glens in control prior to the break before Jess Foy added a third with 20 minutes remaining to seal a convincing victory.

The big winners of the night were Sion Swifts - last season’s runners-up - who racked up a six-goal victory at Derry City.

Irish youth international Teegan Lynch struck twice earlier on for Tony McGinley’s side - twice assisted by Kerry Brown - either side of a goal from debutant Caitlin McGuinness, who was set-up by her sister Kirsty.

Both sisters - each signed from Linfield this summer - combined again for the fourth, the standout goal of the night, with Kirsty rocketing home her first Sion goal.

Kirsty turned provider once more for the fifth goal in the 75th minute with her corner headed home by Kelly Crompton, before Kirsty got her second and Sion’s sixth late on after once more combining with 17-year-old Caitlin.

Glentoran and Coleraine are in Europa League first qualifying round action on Thursday night.

The Bannsiders take on Maribor in Slovenia.

Glentoran are in Scotland for a game against a Motherwell team managed by Northern Ireland man, Stephen Robinson.

He's not underestimating the opposition:

"There are no easy games. But our morale is good and we want to turn the corner on Thursday night."

The Glens are underdogs, but manager Mick McDermott says he's not bothered by that:

"No one likes us we don't care"

The Boss speaks to the Scottish media ahead of our #EuropaLeague fixture against Motherwell!