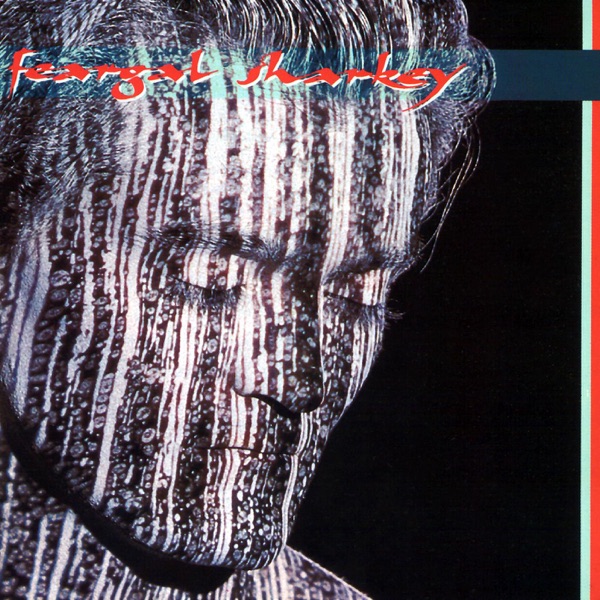 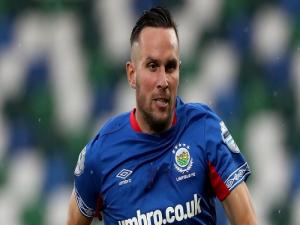 Places in the quarter-finals of the BetMcLean League Cup are up for grabs on Tuesday night.

There are seven third round/last 16 ties with holders Linfield on the road to Dungannon Swifts.

The Blues go into the game on the back of Friday's Premiership setback at Crusaders.

They return to Stangmore Park for a league game on Saturday and manager David Healy's expecting two tough matches.

He hasn't forgotten facing the Swifts on the way to winning the League Cup last season, when they needed an extra-time goal from Andy Waterworth to clinch a hard-fought 1-0 victory in Tyrone...

Linfield won't have the services of Shayne Lavery, who's with the Northern Ireland squad.

Dungannon also lost at the weekend, Warrenpoint Town stunning them with a late, late winner at Milltown.

Boss Kris Lindsay says it's a tall order to bounce back against his old club but anything's possible.

A big plus at the weekend was the performance of another ex-Linfield favourite, Michael Carvill, who struck twice for the Swifts in Warrenpoint.

Lindsay is relishing the challenges ahead this week ...

Our defence of the Bet McLean League Cup continues on Tuesday night away to Dungannon Swifts. pic.twitter.com/iBJCEIzsuR

The other all-Premiership clash sees unbeaten Coleraine at home to Glentoran.

Glens boss Mick McDermott says with six games in 21 days and players banned he'll have to reshuffle his pack at the Showgrounds...

As a result of international call-ups Glenavon's tie against Newry City has been moved to Wednesday 23rd October.