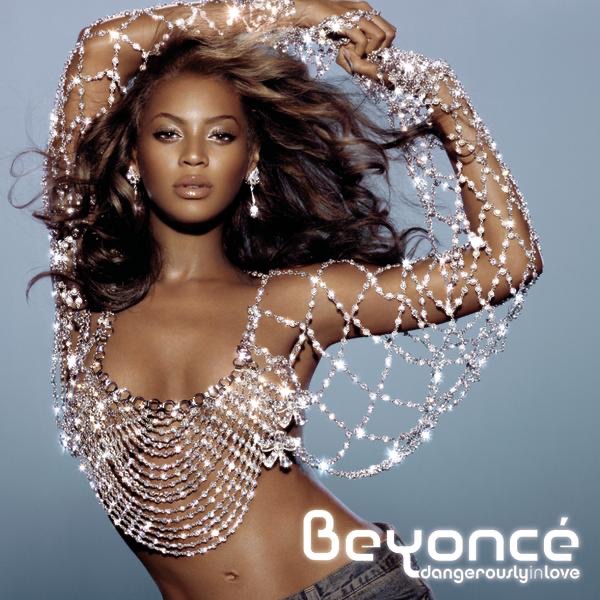 Mark Allen is crowned Champion of Champions - and pockets £150,000 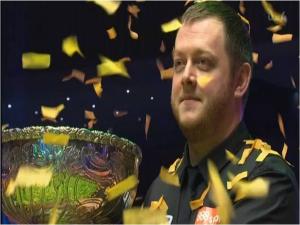 He was on fire throughout the tournament, too good for world champion Ronnie O'Sullivan, then world number one Judd Trump en route to the final.

And the decider was never in doubt.

Antrim's Mark Allen has done it.

He takes the title and 1st prize of £150,000 after beating defending champ Neil Robertson 10-6 in Milton Keynes. 🔥 👏 👏#ChampOfChamps pic.twitter.com/xULZhwPSEB

He suffered a hamstring injury playing for Blackburn in the opening minutes of their win over QPR on Saturday.

In Gaelic games, the Ulster football semi-finals will be played in Cavan and Armagh.