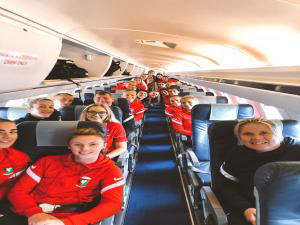 Glentoran play their opening match in the UEFA Women's Champions League on Wednesday.

They have a noon showdown with Swiss champions Servette in Finland.

It's a new competition format with four teams battling it out in a mini-tournament, starting with two semi-finals.

The winners of the two ties will meet in the final on Saturday, with the victors advancing to the second round of the competition.

The defeated semi-finalists meet in a play-off for third place.

The Glens are expected to be up against it as their Swiss opponents reached the last 16 of last season's Champions League.

However, the east Belfast side have been flying high locally, top of the league, also going for cup glory and scoring for fun with a team packed full of Northern Ireland internationals. 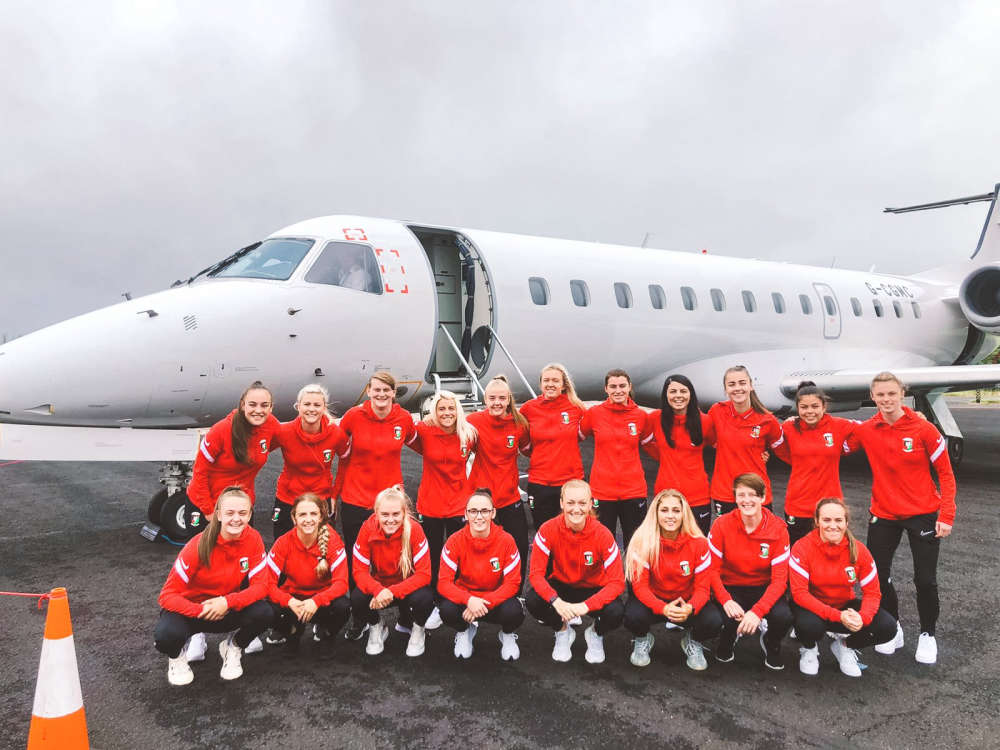 Glentoran Women General Manager Billy Clarke told the club website: "It's been five years since we last competed in the Women's Champions League when we finished third. As a club and squad we are so looking forward to playing in this competition again.

"Having finished third in both 2015 and 2016 competitions we know how difficult the task is to get to the final when we face Servette ranked 17th against our 42nd ranking.

"Our preparations have gone well, and we are playing well in our league and cup games. I know our players and coaches are looking forward to the tournament and we will do our best and enjoy the experience."

With the Glens away, Cliftonville have a chance to move above them at the top of the Danske Women's Premiership.

The Reds host Derry City in the only league game on Wednesday evening.

Meanwhile, it's been confirmed the Northern Ireland women's team is set for a groundbreaking home game next month:

The game, on Tuesday 21 September, marks the first time the senior women’s team will have played at the stadium since its redevelopment.#GAWA pic.twitter.com/Lt0NrbJLJp