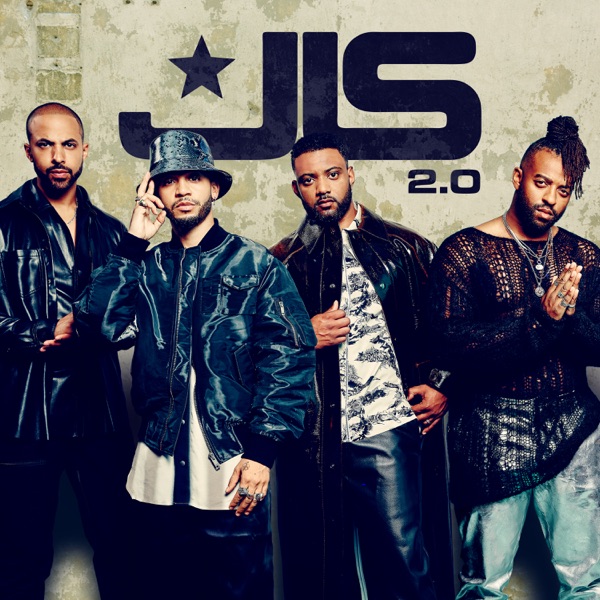 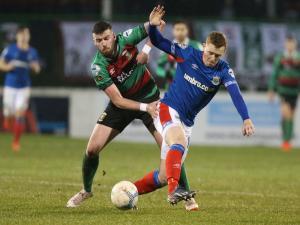 Three more matches have been postponed in the Danske Bank Premiership due to Covid-19.

They include the Big Two clash on Saturday when Linfield were due to host Glentoran and the Mid-Ulster derby between Portadown and Glenavon.

Linfield against Coleraine next Friday is also off.

Three further Danske Bank Premiership matches off due to COVID-19...

The only surviving derby fixture for this weekend is Cliftonville's home game with north Belfast rivals Crusaders.

Ballymena United against Coleraine and Larne away to Carrick Rangers were called off earlier this week. 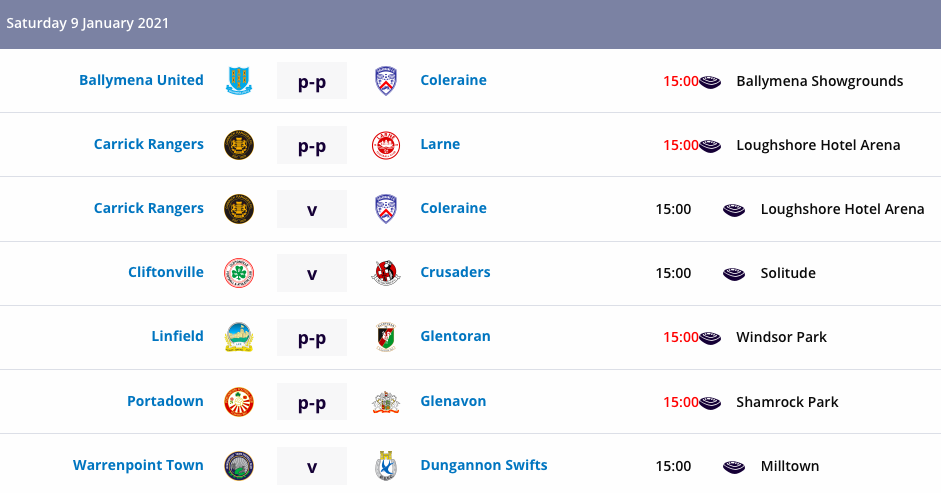 There have been calls for the season to be suspended because of the surge in Covid infections here.

The 12 clubs were asked for their views by the Northern Ireland Football League on Wednesday and the majority said they wanted to continue playing.

However, referees have suggested they could withdraw from matches if Covid cases in the local game continue to increase.

Some officials have already tested positive for the virus.

Meanwhile, a Green and White Army hero has been speaking about catching Covid:

NI star Josh Magennis says fit & healthy sports professionals aren't exempt from the effects of Covid-19. He tested positive before Christmas and the virus left him struggling to breathe. Magennis, who is asthmatic, says it was a scary experience #GAWA

Josh on air on the hour pic.twitter.com/u6hwitYVl2

Rugby also continues with Ulster set to face Leinster in a PRO14 top of the table clash in Dublin on Friday.

Jacob Stockdale doesn't make the squad after picking up a knee injury in last Saturday's victory over Munster: 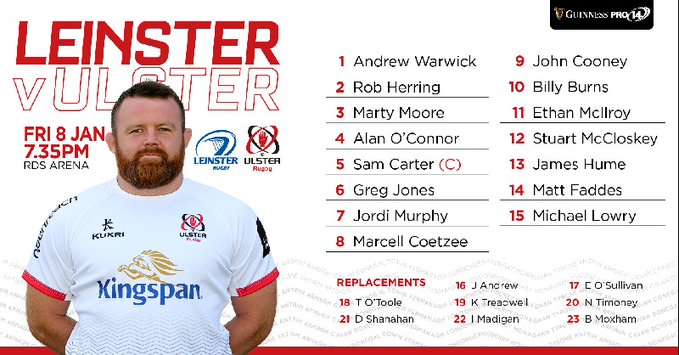 Ulster are going for their 11th league win in a row.

Finally, it's been confirmed Head Coach Dan McFarland is staying at Kingspan Stadium.