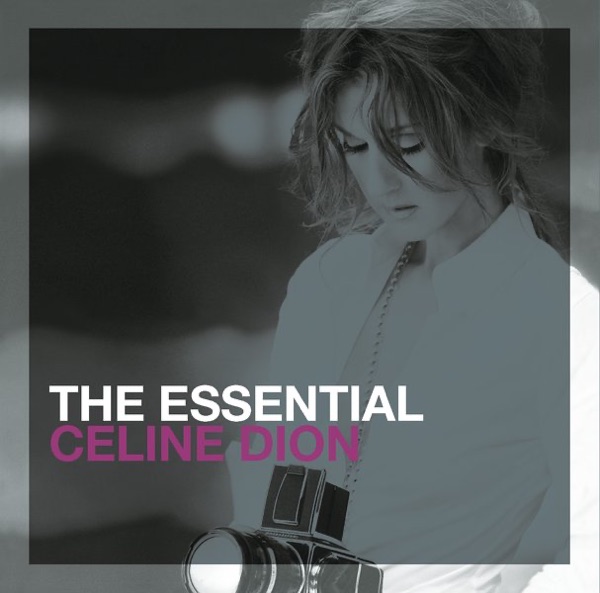 It's All Coming Back To Me Now 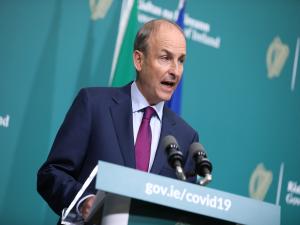 Ireland’s premier has warned the UK Government against acting alone on plans to deal with the legacy of the Troubles.

Micheal Martin said any changes to the mechanisms agreed in the 2014 Stormont House Agreement should be made in conjunction with the Irish Government and the Stormont parties and involve “serious and credible engagement” with victims.

Mr Martin was commenting on a UK Government move to introduce a form of statute of limitations for some perpetrators of Troubles crimes.

Under the plan individuals who cooperate with a new truth recovery mechanism would be granted immunity from future prosecution.

The move marks a departure from the Stormont House Agreement, which envisaged no type of amnesty for perpetrators.

Mr Martin commented on the UK Government’s legislative move as he addressed a commemoration to mark the 48th anniversary of the 1974 Dublin and Monaghan bombings.

Thirty three people died in the series of loyalist bomb blasts, three in Dublin city centre and one in Monaghan town.

Addressing the event at the permanent memorial at the site of one of the Dublin explosions on Talbot Street, Mr Martin said: “It has been our consistent position that the basis for progress on legacy is the Stormont House Agreement that was reached between the two governments and political parties back in 2014.

“Any attempt to depart from that agreement would need to be discussed by both governments and with all of the parties in an inclusive process.

“And there would need to be serious and credible engagement with victims and families.”

Mr Martin, who laid a wreath at the commemoration, said his government was committed to establishing the truth about the Dublin/Monaghan attacks and said it would work with the UK Government to ensure an international, independent judicial figure could gain access to original documents related to the attacks.

“Those who perpetrated these hateful crimes in Dublin and Monaghan town set out to shatter our communities and sow discord,” he said.

“In this, they failed.

“The fact that we are gathered here today in solidarity almost half a century later is a powerful demonstration of that.

“That we successfully went on to forge a peace process and secure the Good Friday Agreement is testament to the commitment and resilience of all communities on this island.

“The Government I lead remains committed to seeking out the truth of these terrible events of that day and their aftermath.

“We do so to right a wrong and to try and bring closure to survivors and to victims’ families. We stand in solidarity with them.

“We have raised these issues with the British Government consistently, and at the highest levels – highlighting the three motions passed in the Dail with the unanimous support of all shades of political opinion.

“We will continue to engage with the British Government with a view to ensuring access by an independent, international judicial figure to all original documents relating to the Dublin and Monaghan bombings.

“As recently as February, we had further statements on legacy in the Dail, and it is very reassuring that there continues solid and determined agreement and support across the House on this matter.” 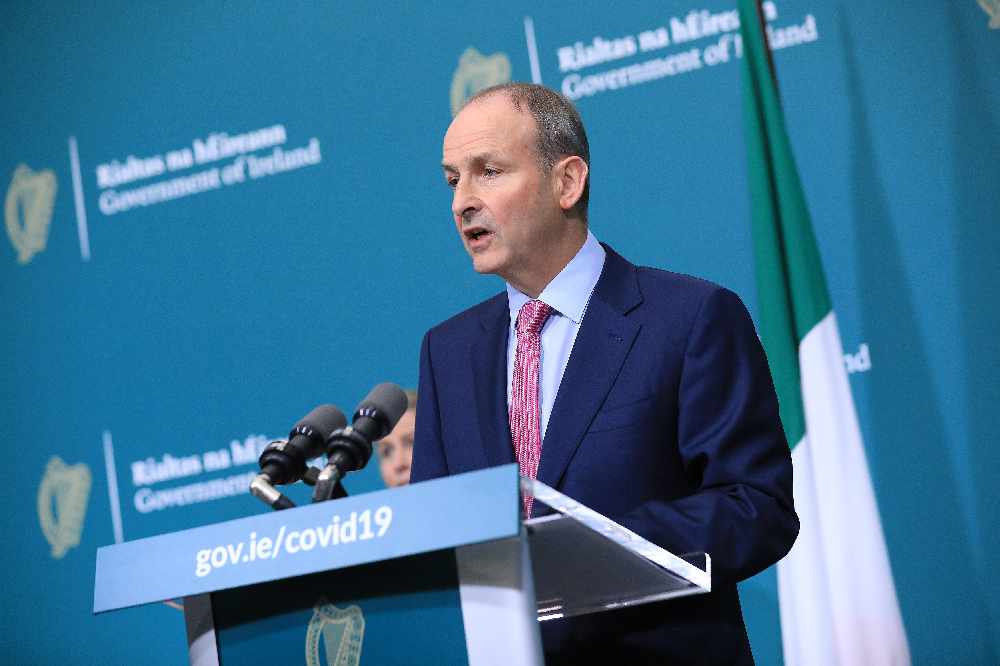