He was attacked at a constituency surgery in Essex.

“Our prayers are with those closest to David. This is shocking and horrendous,” he said.

“Sir David Amess has been a long-standing friend to me personally but also to the Union. More than many in Westminster, he took a keen interest in Northern Ireland and its people. He always wanted to see the country moving forward.

“Such a brutal attack must be condemned and is a reminder of the dangers which still face people in public office.”

“He left home this morning to meet constituents and do his best for his local community. To suffer a brutal attack like this in the line of public service is absolutely horrendous,” he said.

“Politicians make themselves accessible to the public to provide support and improve their lives. No one believes that they’ll be attacked in that effort. Political leaders will be united across party lines today following this terrible news.

“My thoughts are with David’s family, friends and colleagues at such a difficult time.” 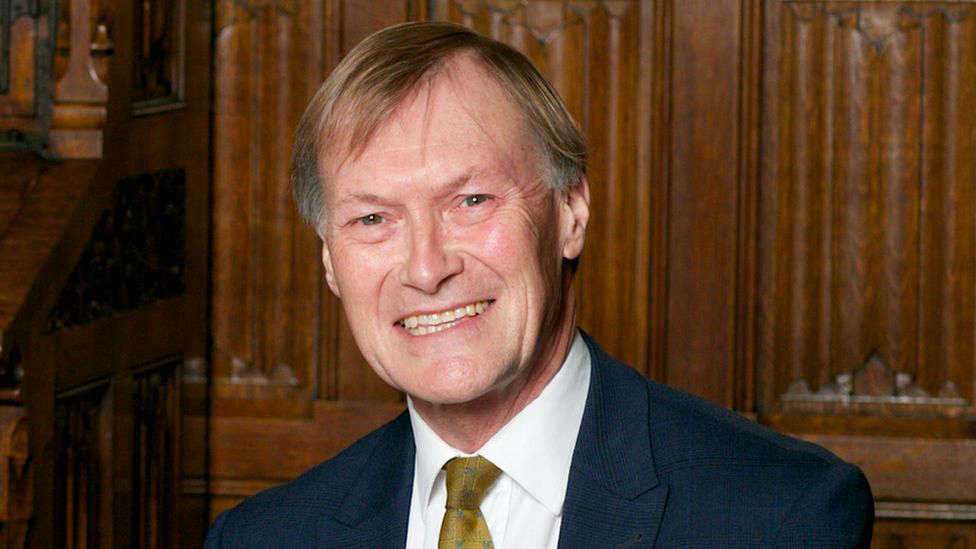 “The tributes being paid to him from across all political parties demonstrate a huge level of respect for a thoroughly decent, hard-working constituency MP,” he said.

“It`s an absolute tragedy that he lost his life doing the job he loved while serving his constituents.

“On behalf of the Ulster Unionist Party, I offer my deepest sympathies to Sir David`s family, friends and colleagues.”

“The news will prompt many memories for people across Northern Ireland not least of how Rev Robert Bradford was murdered while serving his constituents,” he said.

“I trust the family of Sir David will draw comfort from the knowledge that they will be remembered in the prayers of countless people this evening.”