No masks needed when dancing in reopened nightclubs, ministers agree 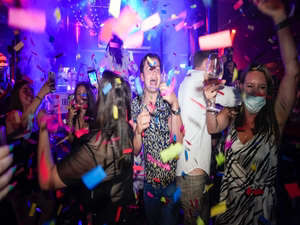 Night clubbers in Northern Ireland will not have to wear masks while dancing when the venues reopen at the end of the month, ministers have agreed.

Ahead of the lifting of restrictions on the hospitality sector on October 31, the Executive has clarified issues around the practical application of the relaxed rules.

On that date, nightclubs can reopen and social distancing rules that currently limit capacity in bars and restaurants will change from regulation to guidance.

People will also be able to move freely around hospitality premises from October 31, including being able to stand at the bar for a drink.

Indoor dancing will also resume across the hospitality sector at the end of the month.

Since those measures were announced in early October, there had been calls from the sector for clarity, particularly around the use of face masks.

Stormont officials have been engaging with industry representatives over the last number of weeks. 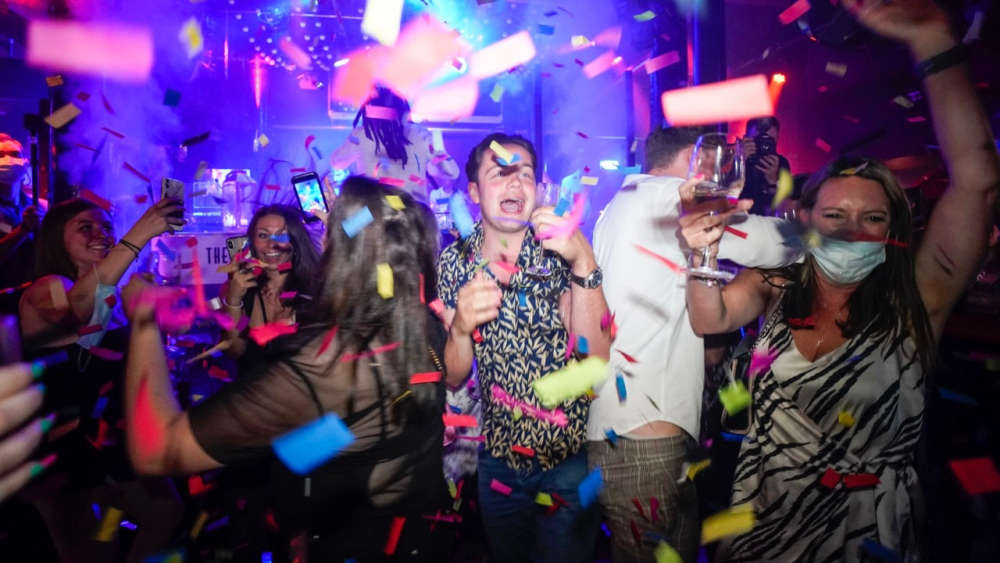 On Thursday, ministers confirmed that face coverings can be removed for dancing in indoor hospitality venues and in settings that involve drinking and eating.

During the meeting, ministers were told that community transmission in Northern Ireland remains “roughly constant at a high level”.

The update paper from health officials said Covid ICU numbers remain steady at between 30 to 40 and death rates remain low.

Ministers were told that modelling suggests that transmission is set to plateau at the current high level for the next six weeks, with the possibility of modest falls or rises in case numbers and hospital pressures.

Four further deaths of patients who had previously tested positive for Covid-19 were reported in Northern Ireland on Thursday along with a further 1,051 cases of the virus.

On Thursday morning there were 357 Covid-positive patients in hospital, of whom 35 were in intensive care.

On other executive matters, ministers did not sign off on the quarterly reallocation of Executive funds at Thursday’s meeting.

While the October monitoring round was discussed, ministers deferred a final decision on the funding package.

It is anticipated the allocations could be rubber-stamped within the coming days using written procedures, rather than by calling another meeting.