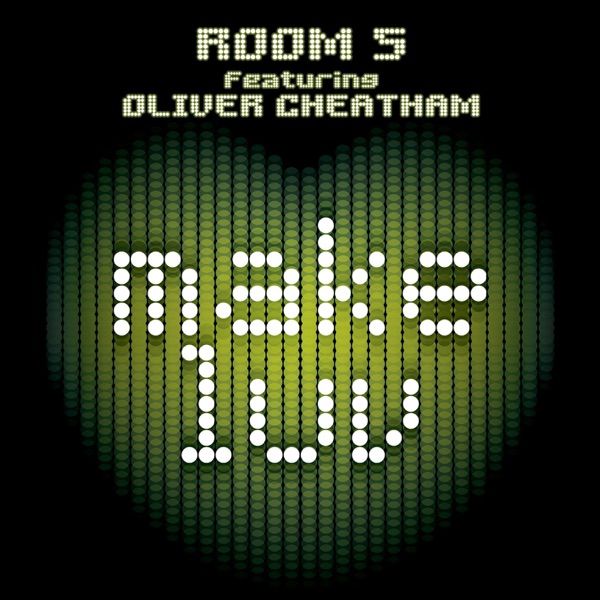 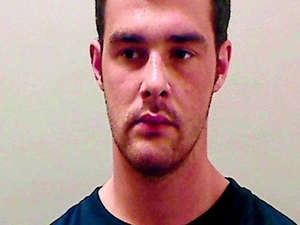 A kidnapper turned knife killer was handed a life sentence today (wed) after a jury convicted him of murder.

The Newry Crown Court jury of six men and five women deliberated for an hour and 15 minutes before returning a unanimous guilty verdict that 30-year-old Daniel Carroll had murdered Brian Phelan on 26 July 2018.

With around two dozen observers watching proceedings by videolink, Carroll, whose originally from Newry but has an address at Edwards Street in Portadown, slumped a little as he stood in the dock as the damning verdict was announced.

Amanda O’Riordan, the mother of Mr Phelan’s two children, stepped forward towards the dock from the public gallery, shouting at Carroll and as she was escorted from the courtroom by uniformed officers, shouting and cheering could be heard coming from the public foyer just outside.

Those people had always wanted to come in to hear the verdict first hand but were unable to due to Covid restrictions limiting the numbers of people who could safely be in court. 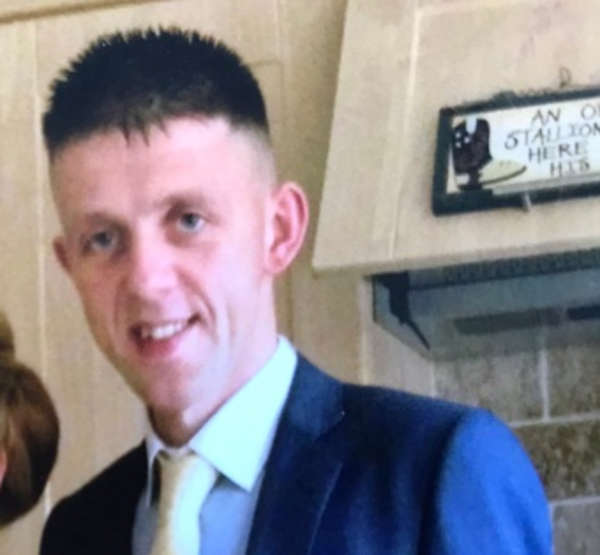 Addressing the defendant directly, Judge Gordon Kerr QC told him: “Daniel James Carroll you have been found guilty by the jury of murder. At law there is only one sentence I can pass and I therefore sentence you to life imprisonment.”

Thanking the jury for their time and dedication to the “taxing case,” the judge remanded Carroll back into custody and said he would fix the minimum tariff the convicted killer must spend in jail before he is eligible to be released on licence in early November.

During the trial which started on Monday of last week, the jury heard that for an unknown reason but possibly over a minor debt, Carroll stabbed Mr Phelan five times - three to the neck and two to his chest, at the top of the Carrivekeeney Road in Newry before leaving him to bleed to death in a nearby garden.

The men had gone to the rural road apparently to buy quad bikes but instead, Carroll attacked him and the jury saw CCTV footage of the stricken and bleeding victim trying to hide in the garden of a nearby house.

Carroll found him and “rifled” through his victim’s pockets to retrieve his phone before getting into Mr Phelan’s blue Peugeot and speeding off, leaving him to bleed to death.

As he lay fatally wounded, the jury heard how Mr Phelan called his girlfriend, asking her to come to him and repeatedly telling her “I’m dying” before calling 999 himself.

The distressing and harrowing 999 call was played to the jury and they heard him tell the operator “I’ve been stabbed, I’m dying, I’m dying,” telling the 999 operator “my mate, my mate Dan” had been his attacker.

Meanwhile Carroll drove to the home of his ex-girlfriend where he changed his blood soaked T-shirt and washed himself clean, getting a lift to his uncles house and revealing to him he had “been in an altercation with a fella and there’s rumours that he’s dead.”

Carroll was arrested a short time later but changed his story at that stage, telling the attesting sergeant “I didn’t do anything - I was in the town.”

The convicted killer, who the jury heard has previous convictions for assaulting an ex and her dad and for kidnapping a woman off the street in Dundalk and assaulting her, remained steadfastly silent throughout several hours of police interviews, answering only “no comment” to all of their questions.

It wasn’t until 15 months later that Carroll initially came up with his concocted story of three men coming over the mountain, attacking Mr Phelan and threatening him before leaving the scene.

The jury heard from a witness who was out walking that day that at no stage, did he say or heard of any other vehicle or of any other person on the mountain that day.

Giving evidence on his own behalf, Carroll claimed he had been in contact with two “senior dissident republicans” in the days leading up to the murder, claiming they had introduced him to the three men he claimed committed the grisly stabbing.

He told the jury while he had been “given permission” to talk about the incident, that permission was in the basis of “no names” being mentioned.

The killer could not account for glaring holes in his story such as how three men managed to get there, stab them victim and get away without being seen, why such hardened killers would have allowed the bleeding Mr Phelan to struggle down the road way from them, or the mechanics of the injuries given his claims that one was holding the victim around the neck when that was the very place the fatal injuries were inflicted or of how so much of Mr Phelan’s blood was transferred into the car which Carroll had admitted driving away from the scene but claiming he didn’t have any blood on him.

As prosecuting QC put to the jury in his closing speech, if each piece of evidence against Carroll was like a strand of rope, when they considered all of the evidence against him, “that would leave you with a rope you could tie an ocean liner up with.”