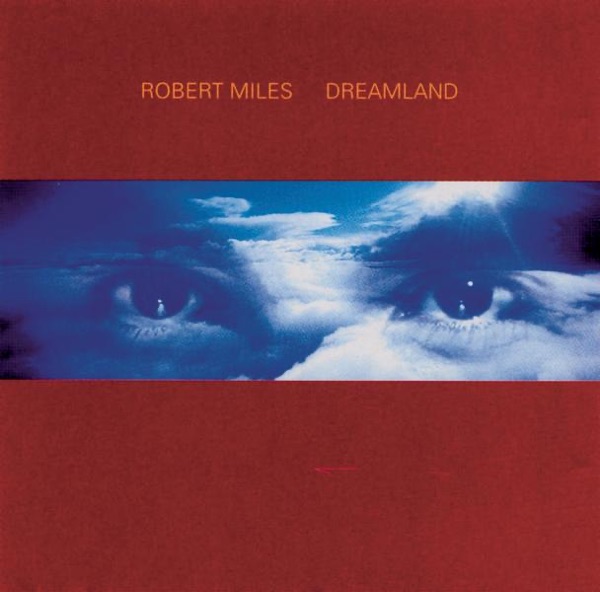 Larne are Dun for, Blues cruise through and Bannsiders edge out 10-man Glens 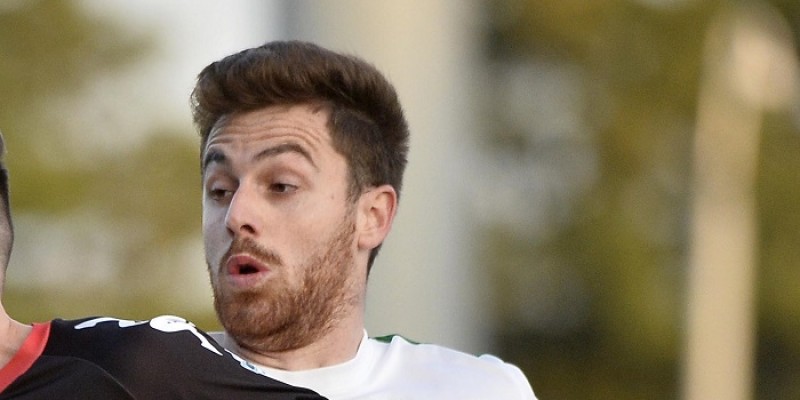 Premiership Larne have crashed to a shock defeat against Dundela in the third round of the BetMcLean League Cup.

The Championship side clinched a 3-1 victory at Inver Park on Tuesday night with former Glentoran player Owain Beggs scoring twice.

Holders Linfield are safely through to the quarter-finals after a 4-0 win away to Dungannon Swifts.

Coleraine edged out 10-man Glentoran, winning 2-1 at the Showgrounds in the only other all-Premiership tie.

The visitors played for more than an hour with the 10 men after James McCarthy picked up a second caution of the game in the 28th minute.

Battling Bangor of the Premier Intermediate League went down 3-2 away to Cliftonville with Joe Gormley getting a double - while Reds defender Joe Gorman netted an own goal.

It's back to Danske Bank Premiership action on Saturday, 3pm -