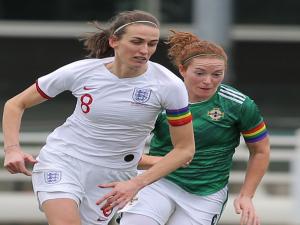 Northern Ireland women have lost 6-0 in their friendly against England at St. George's Park.

Ellen White hit a hat-trick for the hosts.

The game was a warm-up for the Euro play-offs in April.

With a number of regulars missing, Kenny Shiels' side battled till the end, but he admits it was a tough day at the office against some of the world's top players. 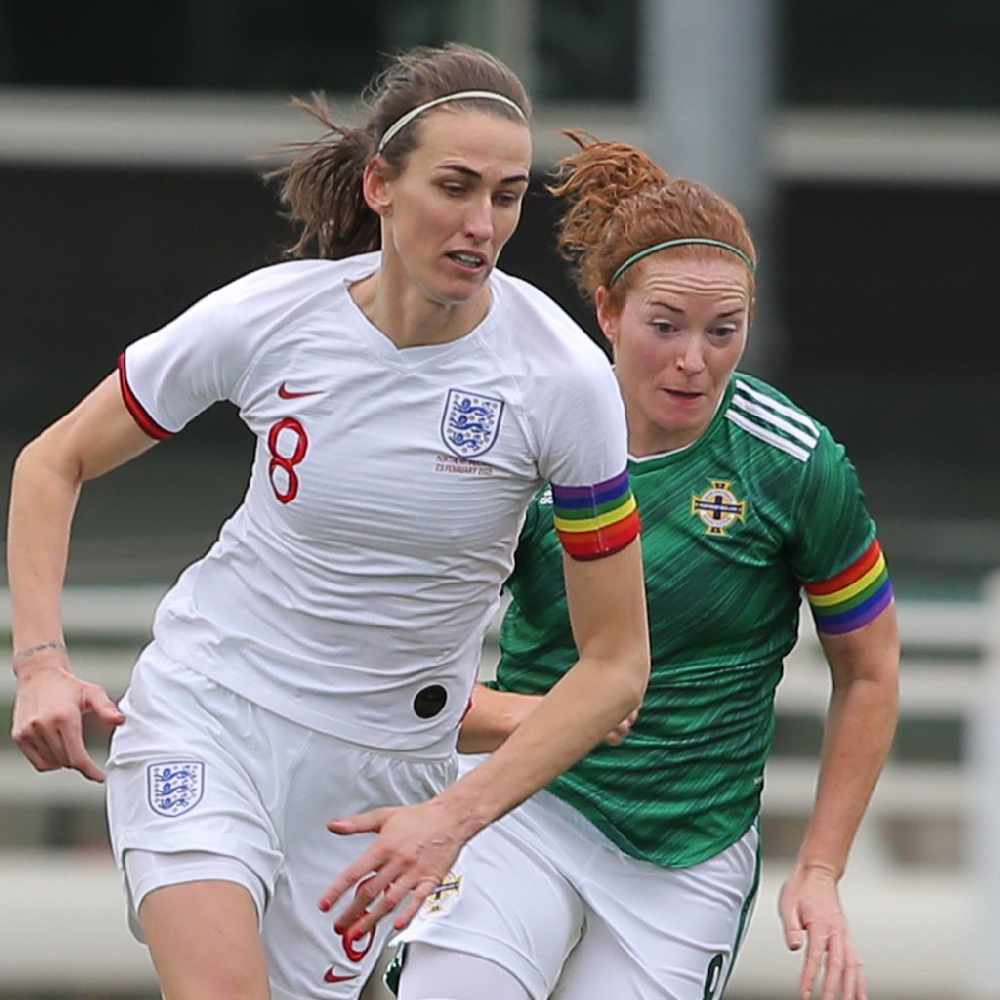 Tuesday's Danske Bank Premiership game between Portadown and Larne was called off after a pitch inspection.

The rest went ahead, and there was a big Big Two success for the Glens: