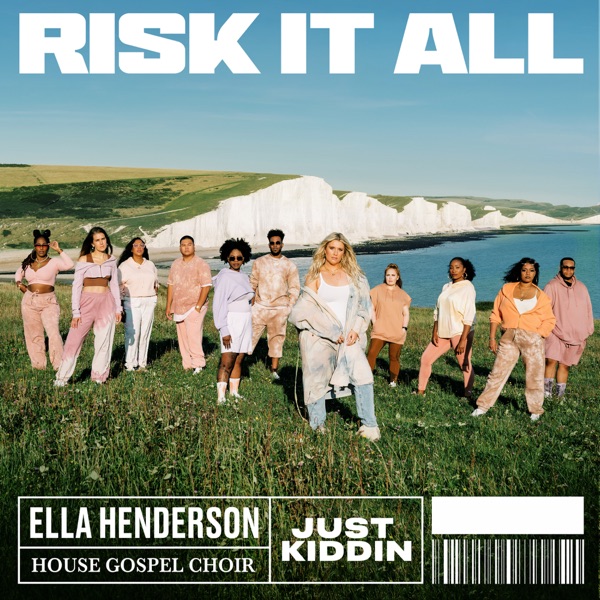 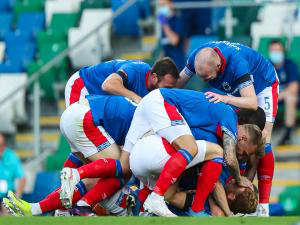 It was a night to remember for the two Northern Ireland teams in Europa Conference League qualifying.

And Larne also hold the advantage in their tie after a 2-1 home win over Danish side Aarhus.

Michael Newberry blasted the Blues in front early on and they never looked back.

Christy Manzinga doubled it with a superb strike, then skipper Jamie Mulgrew and defender Jimmy Callacher boosted the aggregate lead after the break.

If as expected the Danske Bank Premiership champions complete their aggregate victory in the second leg next week, they'll progress to a third qualifying round game against either Shakhtyor Soligorsk of Belarus or Fola Esch from Luxembourg. Fola had a shock 2-1 away win in their first leg on Thursday night.

Meanwhile, Larne also harbour hopes of going through after an impressive performance against Aarhus.

Davy McDaid repeated his feat from the previous round win over Bala Town with an early goal and Dean Jarvis made it two before half-time.

It could have been even better, but for the east Antrim side conceding a late goal.

However, there's still all to play for in the away leg next week.

If they stay ahead, Larne would face Portuguese club Pacos de Ferreira in the third round.

McDaid & Jarvis strike in 1st half to secure a famous Inver victory. Danes net near the end. 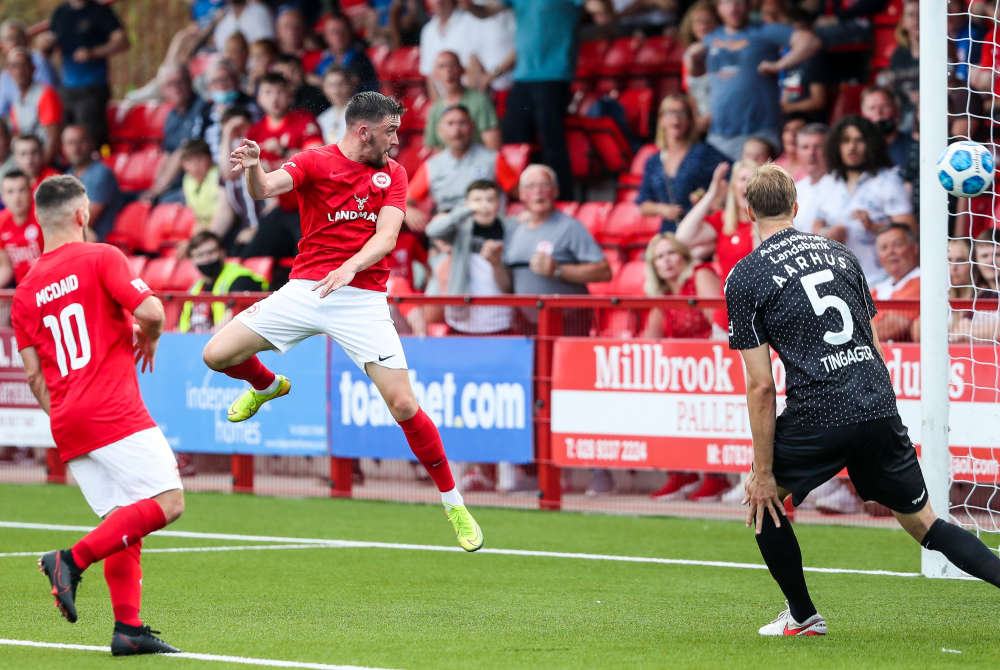