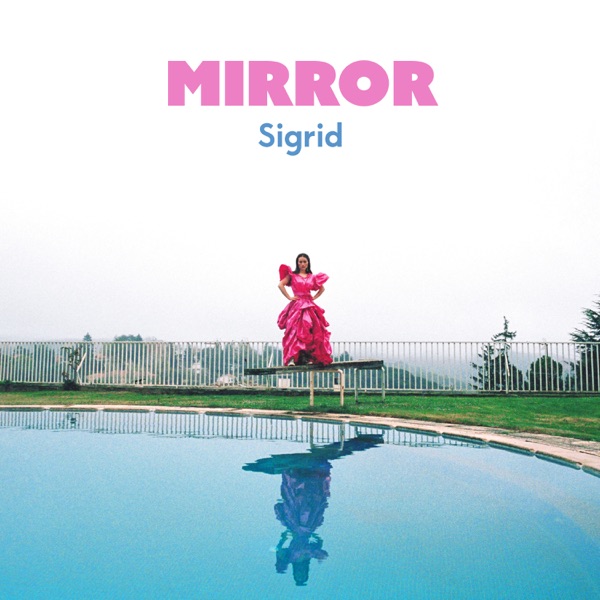 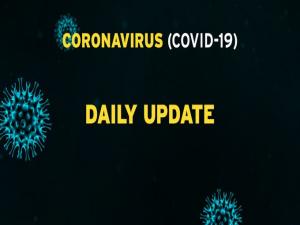 No further deaths of patients who had previously tested positive for Covid-19 have been recorded by Stormont’s Department of Health.

There were another 143 confirmed cases of the virus recorded.

On Wednesday morning there were 16 confirmed Covid-19 inpatients in hospital, none of whom were in intensive care.

Meanwhile, A Covid recovery plan for Northern Ireland has not been approved because the country does not currently have a first and deputy first minister, a joint meeting of Stormont committees has been told.

The joint meeting of the Executive Office, Finance and Economy committees was due to receive a presentation on the plan from the interim head of the Northern Ireland Civil Service, Jenny Pyper.

But at the start of the meeting, Executive Office chair Colin McGrath said the plan was due to be approved on Tuesday but this did not take place due to the absence of first ministers.

Former DUP leader Arlene Foster’s resignation as first minister on Monday set a seven-day clock running within which her successor must be appointed. 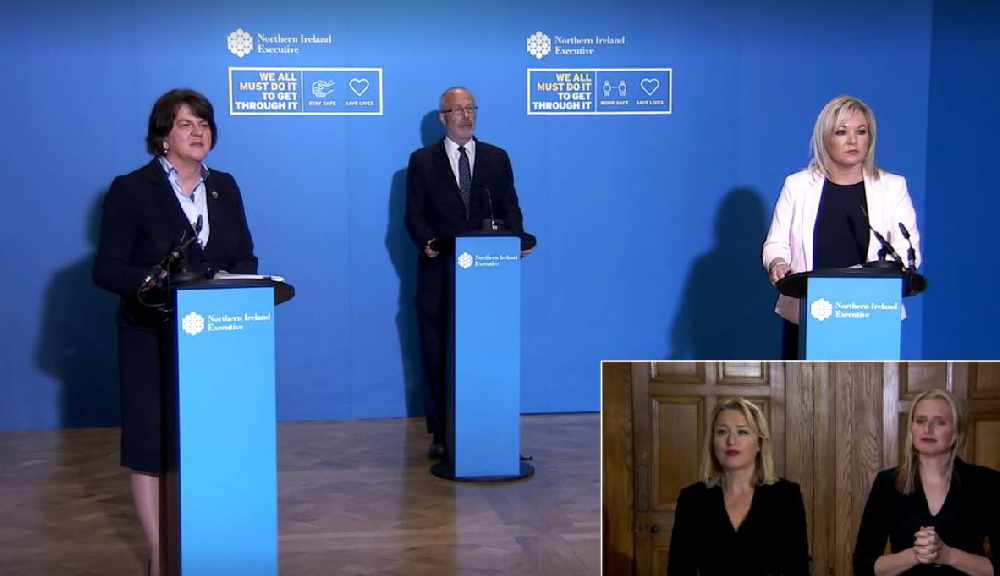