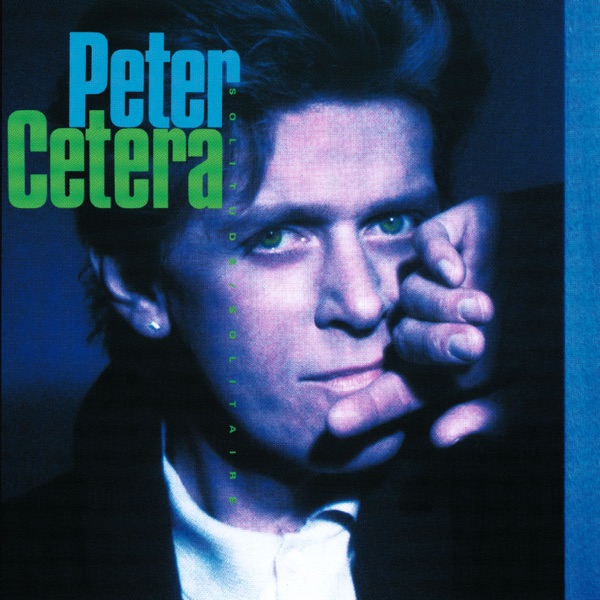 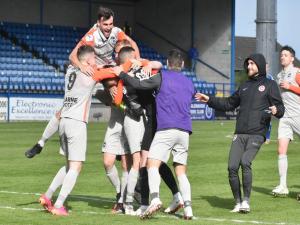 Crusaders are considering legal action after they were controversially knocked out of the Irish Cup last night.

The north Belfast side lost in a sudden death penalty shoot-out to Larne after their semi-final in Lurgan ended 1-1.

Crues keeper Jonny Tuffey was sent off after saving three penalties, but was adjudged to have moved off his line each time before the ball was struck.

Crusaders say they have appointed counsel in relation to the shoot-out and will take whatever action necessary to, as they put it, remedy the current situation.

"Crusaders FC regret to announce that the club has tonight appointed counsel in relation to today’s penalty shoot out at Mourneview Park.

"The club will expedite any actions as quickly as possible to minimise any disruption to the Peaky Blinders Irish Cup Final, but it should be noted that Crusaders FC will take whatever action necessary to remedy the current situation.

"Our actions are in no way directed at our friends at Larne Football Club.

"We owe it to our players, manager and backroom staff, members and supporters to take this action."

They are due to face Linfield in Friday's final, again at Mourneview Park.

The Blues beat Ballymena 3-0 in the second semi-final at the same venue last night following the extraordinary scenes in the first game.

The last four ties were played behind closed doors, but 1,000 fans are being admitted to the final - if it goes ahead.