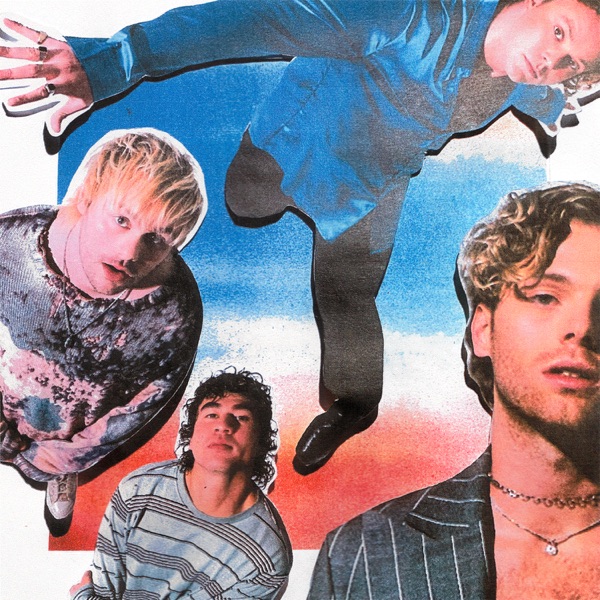 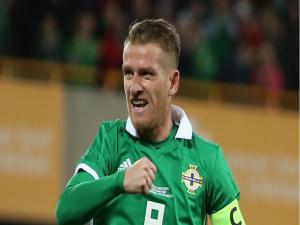 He's one of five players ruled out of Wednesday's Nations League clash with Romania in Belfast.

Davis is 36 in January, while defender Jonny Evans turns 33 next year.

But Baraclough says his squad is already looking towards the 2022 World Cup:

Republic of Ireland boss Stephen Kenny doesn't agree with Jose Mourinho's calls for international football to be suspended during the current pandemic.

The Tottenham boss will be without full-back Matt Doherty for their Premier League game at Manchester City, after he tested positive for coronavirus while with Ireland.

Kenny admits it's unfortunate but says it's something the sport needs to get on with:

The Republic host Bulgaria in their Nations league game on Wednesday and both Irish teams are aiming to avoid relegation.