Larne and Linfield bring in new faces ahead of Shield decider 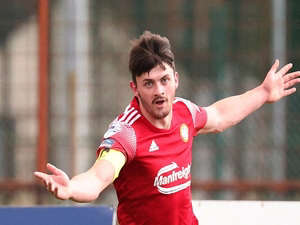 Larne have announced the signing of striker Lee Bonis from Portadown on a long-term contract.

The 22-year-old makes the switch to Inver Park following a two-and-a-half year spell with the Ports during which time he found the net 38 times in 87 appearances, and was part of the 2019/20 Championship-winning campaign.

Larne face Linfield in the final of the Toals County Antrim Shield at Seaview on Tuesday night - and the Blues also have a new recruit on board.

It's a deal: Linfield have signed 19-year-old striker Chris McKee on loan from @RangersFC until the end of the season. He was with @OfficialBlues Academy prior to his move to Rangers.

Speaking about the Bonis move on the official Larne website, boss Tiernan Lynch said: "The big thing with Lee is we see real longevity in his potential.

"He’s a young lad who, at 22 years of age, has already got good experience under his belt and he will be coming into a full-time environment which we feel can only benefit him further.

"He will be working on his football every day and there is all the stuff off the pitch, like his diet, nutrition and conditioning which can help progress.

"Lee brings us something totally different to what we already have at the club. We are extremely blessed to have the likes of Ronan Hale and Davy McDaid already here. So this isn’t about replacing the quality we already have, it’s about giving us a different dimension and with Lee’s physical presence and all round game that is what we are getting.

"It’s all about Lee coming in, settling into the group and adding to what we have at Inver Park and I’m delighted to have him on board."

Meanwhile, 18-year-old striker Matthew Lusty moves in the other direction on loan until the end of the current season. 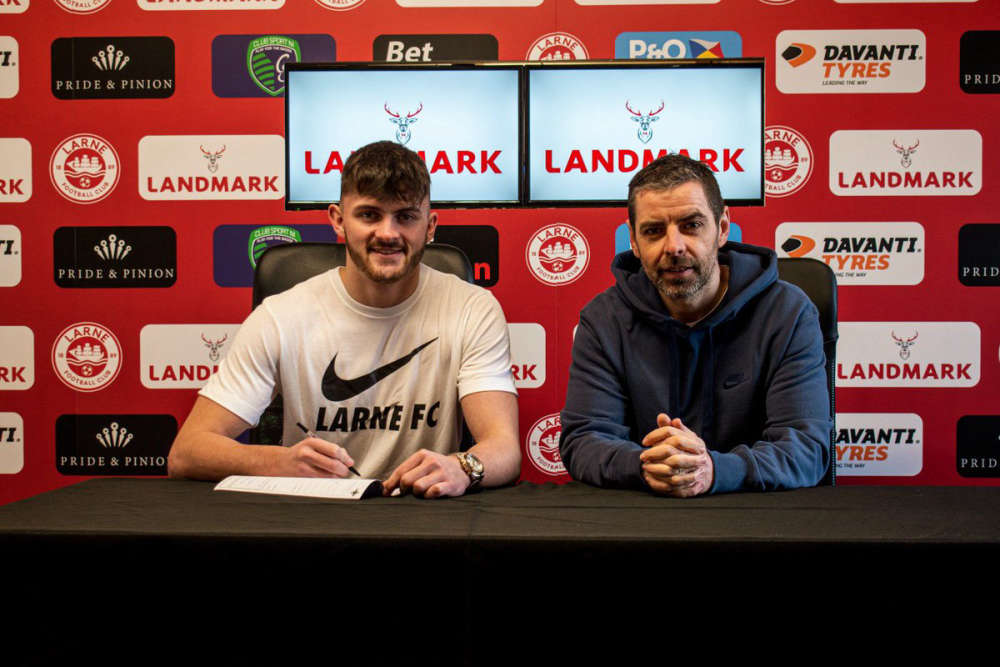 Larne boss Tiernan Lynch: "The big thing with Lee is we see real longevity in his potential." Pic: Larne FC