If I Were A Boy 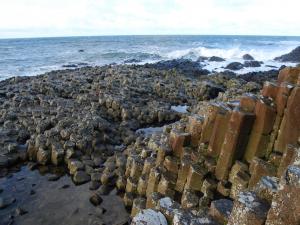 A new £5 million tourism campaign is seeking to boost the number of visitors from Great Britain to Northern Ireland.

Locations and attractions across Northern Ireland will feature in the campaign as the Northern Irish tourism industry hopes to bounce back from the Covid-19 pandemic.

The campaign, which is being run by Tourism Ireland, will see Northern Ireland’s attractions advertised across TV, websites and social media in the coming weeks.

Northern Ireland had enjoyed something of a tourism bounce in recent years, aided in part by the popularity of the Game of Thrones TV series which was filmed at various locations across the region.

In 2019, before the Covid-19 pandemic struck, 1.5 million people from Great Britain visited Northern Ireland and generated £369 million in revenue – making it a key market for tourism chiefs and local businesses alike.

“The GB market is a vitally important one for our tourism industry and I am confident that this campaign will show the best of what Northern Ireland has to offer,” Mr Lyons said.

The campaign has the tagline “Northern Ireland – Embrace a Giant Spirit”.

Visitors in Great Britain will be invited to visit the Giant’s Causeway, Londonderry and Belfast among a range of other locations.

Niall Gibbons, chief executive of Tourism Ireland, said the campaign would launch as Northern Ireland prepares to rebuild in the wake of the pandemic.

“Our aim is to remind prospective visitors that Northern Ireland is the perfect destination for a short break or holiday,” he said.

The campaign, Mr Gibbons said, “will highlight our great cities, spectacular scenery and the many things to see and do here”.

Alongside TV, advertisements will be run across 500 locations across England, Scotland and Wales. 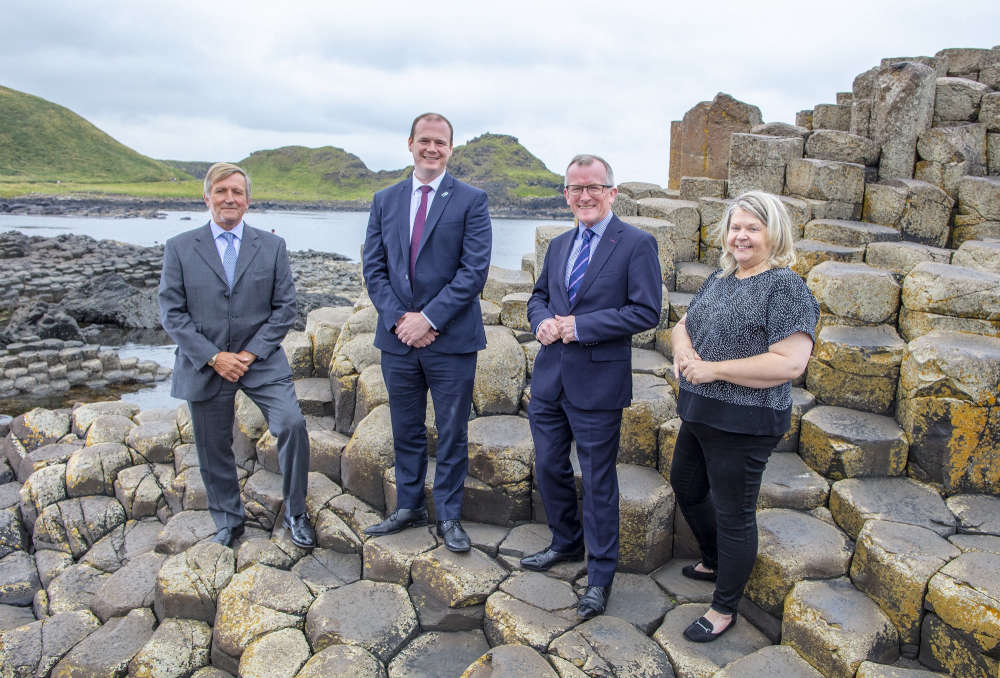