No Good In Goodbye

A suspected pipe bomb has exploded in Bessbrook, near Newry.

It happened at John F. Kennedy Park just before 11pm on Thursday.

A loud bang was heard, then the remains of the device were discovered, with scorch damage to the window of a nearby property.

Police say homes were evacuated as a safety precaution and at this stage there are no reports of any injuries.

Police are appealing for information following a report of an incident at the John F Kennedy Park area of Bessbrook on Thursday 27th January.

Inspector Campbell said: “Shortly before 10:50pm, it was reported that neighbours heard a loud bang in the area. Police arrived at the scene and the remains of a suspected pipe bomb was discovered, which is believed to have caused scorch damage to a window of a nearby property. At this stage, there are no reports of any injuries.

“A number of homes have been evacuated as a safety precaution, to allow police to conduct a public safety operation in the area.

“Enquiries are continuing to establish the circumstances surrounding the incident and police would appeal to anyone with any information to contact them on 101, quoting reference number 1997 27/01/22. A report can also be submitted online using the non-emergency reporting form via http://www.psni.police.uk/makeareport/. You can also contact Crimestoppers anonymously on 0800 555 111 or online at http://crimestoppers-uk.org/.”

Meanwhile, a security alert at an SDLP office in Derry/Londonderry has ended.

It followed reports a bomb had been left at the premises.

The PSNI is advising anybody who sees anything suspicious to contact 101. 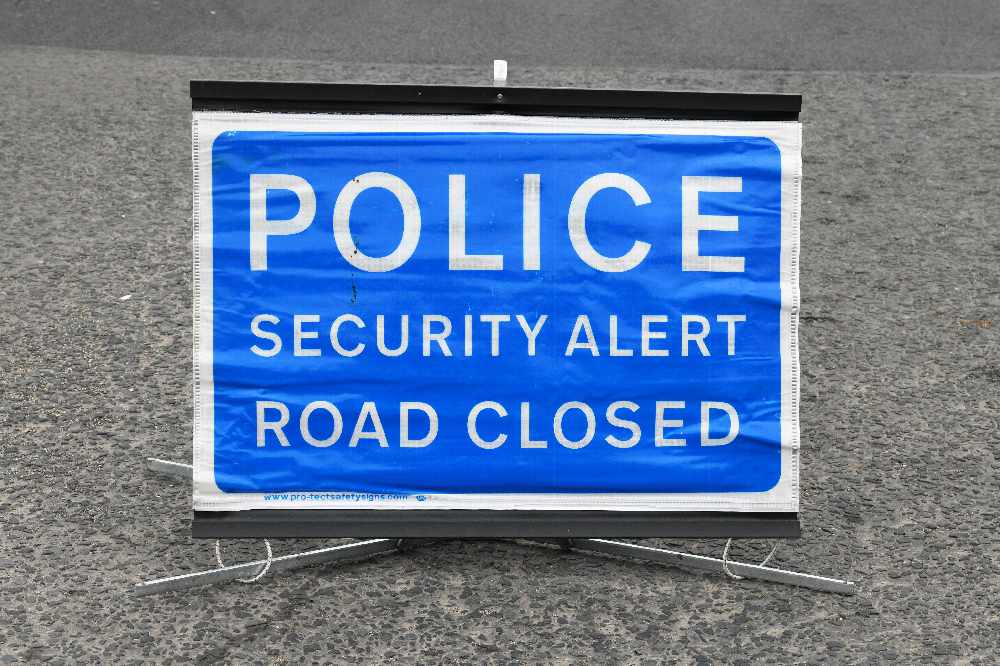