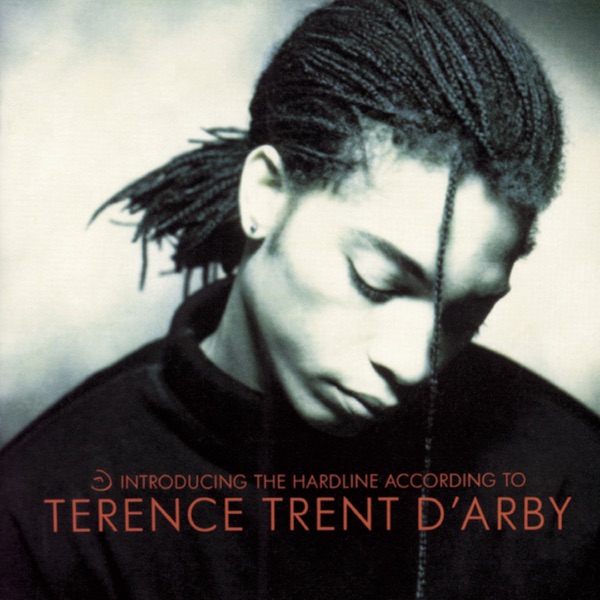 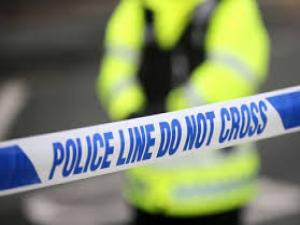 The security alert at the Derry/Londonderry office has ceased

A security alert at an SDLP office for MLA Sinéad McLaughlin in Derry/Londonderry has ended.

It followed reports a bomb had been left at the premises.

Police say searches were carried out in the Spencer Road area last night with nothing untoward found.

The PSNI is advising anybody who sees anything suspicious to contact police on 101.

SDLP leader Colum Eastwood has condemned the act that forced Ms McLaughlin and her staff to evacuate the office.

PSNI: A security alert at the office of SDLP MLA Sinéad McLaughlin in Derry/Londonderry has ended.https://t.co/nEuYWkySBs

“This threat against SDLP Foyle MLA Sinéad McLaughlin is a despicable attempt to intimidate and stop a tireless public representative from doing their job.

"I know Sinéad will not be deterred and my thoughts are with her and her constituency team after what must have been a frightening experience.

"The entire SDLP stands fully behind them in solidarity.

“Elected representatives should be able to go about their duties without having to worry about threats being issued against them.

"Sinéad McLaughlin serves the people of Derry and neither she nor her staff should have been subjected to this ordeal."

“This incident has been very upsetting for my staff who come to work every day to help the people of this community with everything from passport applications to PIP appeals.

"Nobody should have to face this kind of threat when simply going about their job.

“While it is deeply unpleasant to be subjected to this, nothing will stop me from going about my work on behalf of the people of Derry/Londonderry.

"Whether in my career, as a councillor or an MLA I have often faced barriers, but I have always overcome them and it will take more than the efforts of a few idiotic thugs to stop me from working to represent and improve the lives of people here." 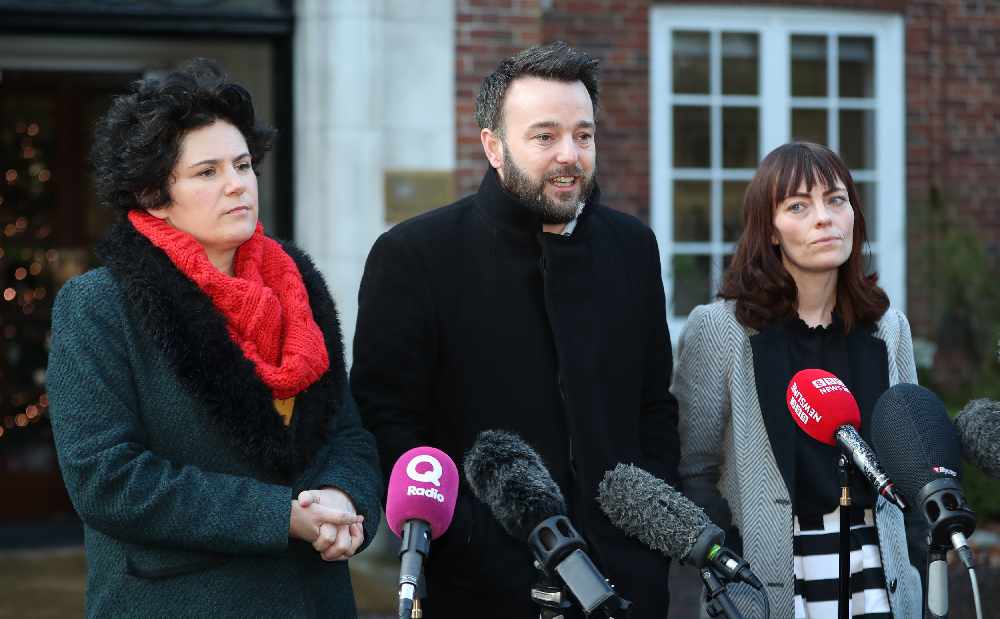