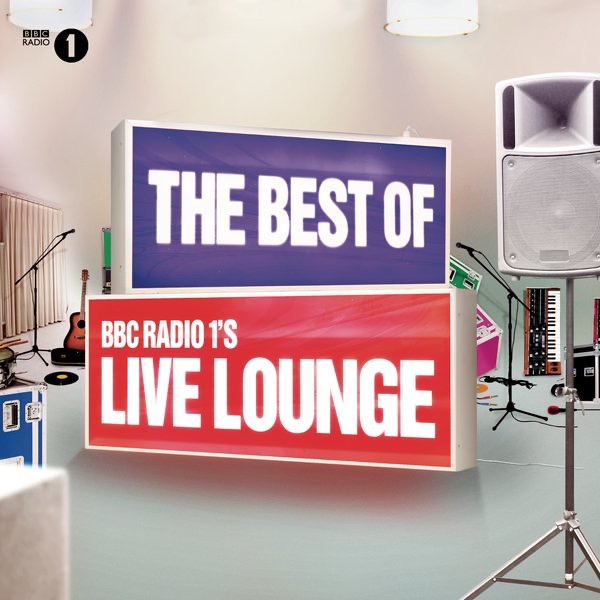 Reds revenge for the Blues, last-gasp Crues and Ben does the trick for Bannsiders 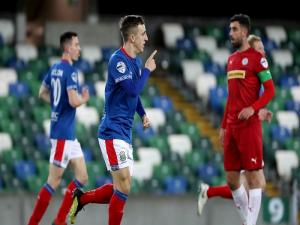 Just like that - Joel Cooper with early winner for Blues. Pic: NIFL.

Joel Cooper scored the goal as the holders took revenge for their recent County Antrim Shield defeat against the Reds.

Ben Doherty hit a first-half hat-trick as Coleraine romped to a 5-1 win over Dundela in east Belfast.

The Bannsiders have now gone 50 games unbeaten in two spells under Oran Kearney in the Premiership, League Cup and Irish Cup.

Institute edged out Newry City in the other last eight tie - Joe McCready on target in a 1-0 success at the Showgrounds.