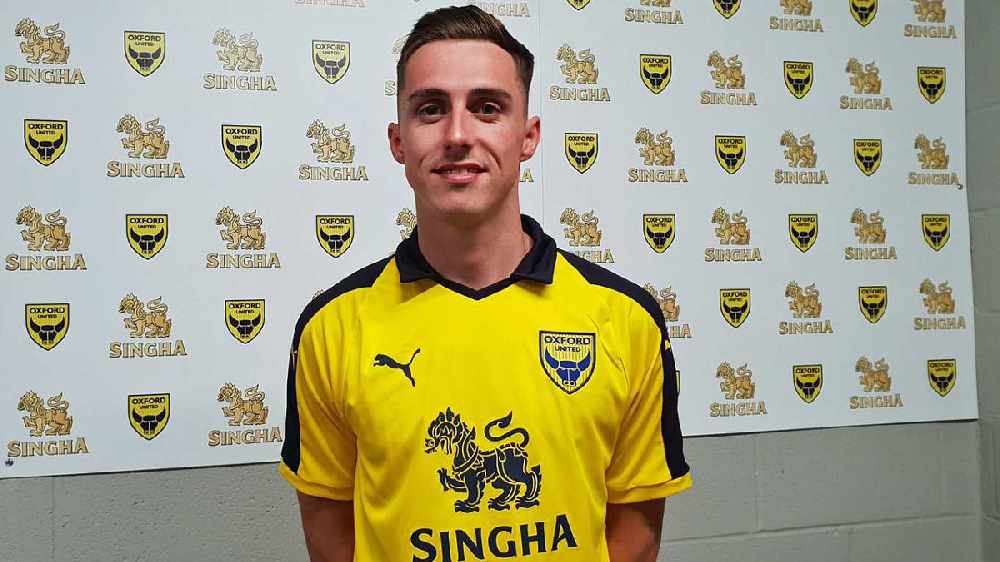 Gavin Whyte is on the move from Crusaders to full-time football in England.

The 22-year-old winger has joined League One side Oxford United on a three-year deal for an undisclosed fee, reportedly £100,000.

Whyte was last season's player of the year in the Danske Bank Premiership and was called into the Northern Ireland squad for the summer tour of Central America.

“I wanted to make sure it was the right move for me and as soon as I found out Oxford were interested I knew this was where I wanted to come” #oufchttps://t.co/lxbjgfCfnH