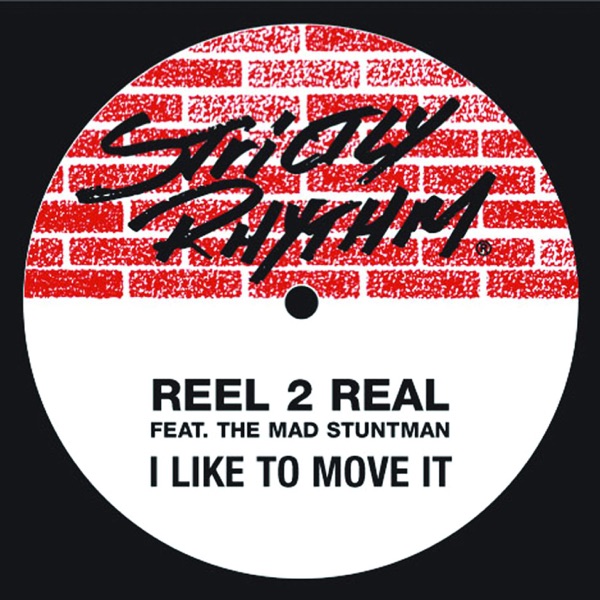 Action from the Belfast derby.

Man of the match Conor McMenamin grabbed a double for the Reds at Solitude.

Larne lost 2-1 at home to Coleraine and Crusaders were held 2-2 away to Portadown.

Jay Donnelly opened the scoring but was later sent off as 10-man Glentoran beat Carrick Rangers 2-0 at the Oval.

Conor McMenamin - struck twice to sink the Blues at Solitude.

It means the chasing pack close the gap on the top three.

⚽️ So this is how they stand after all that. Top three drop points. Congrats to the winners this evening - @cliftonvillefc @ColeraineFC & @Glentoran 👏 👏 👏#DanskeBankPrem pic.twitter.com/enRS0ljJga

The Irish League has lost a respected chairman:

Tributes are being paid across the Irish League after the death of popular Portadown Chairman Ronnie Stinson following a long illness. The Ports say: “Everyone at the club would like to pass on their sincere and heartfelt sympathies to the family and friends of Ronnie.”