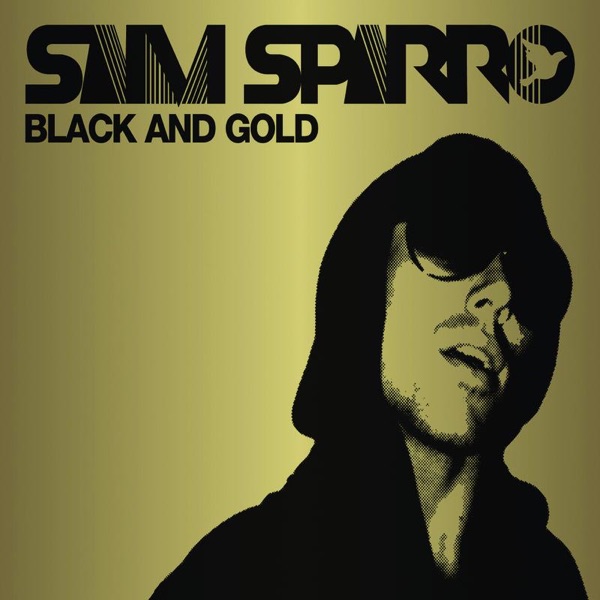 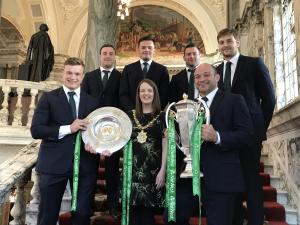 Ulster Rugby's John Cooney and Rob Herring have made the Ireland squad to tour Australia next month.

The tourists play tests in Brisbane, Melbourne and Sydney.

The Skipper's told Q Radio they're in a good position.

.@IrishRugby skipper @RoryBest2 has told @qnewsdesk about his thoughts ahead of @qantaswallabies tour next month, the luxury of consistent away support and a strong finish to the season to reward @UlsterRugby fans after a trying year. @goQradio pic.twitter.com/nCYO4Blolx

Meanwhile lock Iain Henderson's recovering from injury, and hopes to be fit in time for the matches.

Schmidt went on to say, "This has probably been the most difficult selection process for the coaching group to date. We sat down on Monday morning to review the last pieces of footage and to discuss the balance and combinations that we felt we might need in Australia.

At midday today (Wednesday) we made the final decisions which included a number of very tough calls and some players are incredibly unlucky to miss out on selection.

Over the past couple of months the national coaches have spent time in the provinces and been in communication with the provincial coaches who have done a super job in managing the players across the season.

The coaching group are excited by the challenge that this three Test tour will present and from talking to the players we get a sense that they too are excited about going on Tour and testing themselves against one of the best sides in the world in their own backyard."

Last result here between the sides:

Last result in Melbourne between the sides:

Last result here between the sides: