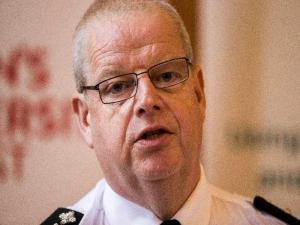 “I know the Chief Constable has made contact with MPs in the wake of what has happened in England to talk to them about their security and their personal safety and is also making contact I think with MLAs and also with councillors,” she added.

“I think as elected representatives we want to be accessible, we want to be able to be approachable and it’s very difficult to balance that against trying to protect yourself, and indeed your staff and other people who are with you.

“So I think (it’s) just having that conversation initially about what can be done to try and ensure that people are safe but at the same time that they’re not locked away from the very people that they want to engage with.” 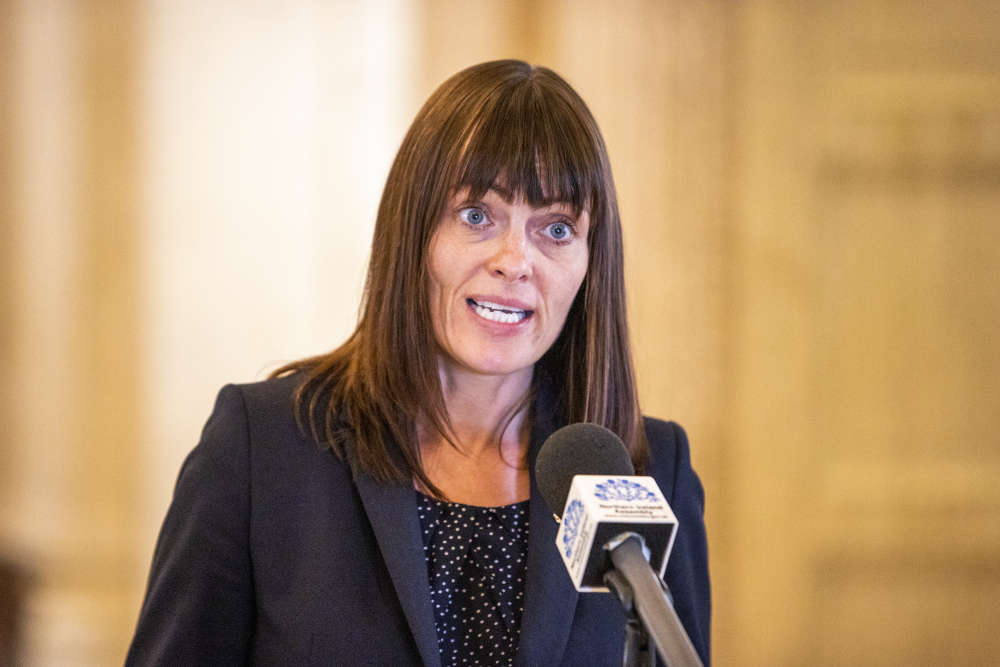 The Justice Minister expressed solidarity with Ms Mallon after the Infrastructure Minister said a group of people visited the office to deliver a letter demanding that she remove Covid-19 restrictions and accusing her of harming children by endorsing the vaccine.

“We are now reviewing our security arrangements.”

“There is that incredible tension between needing to be accessible, maintaining that relationship with those who elect us, our constituents, being out in the public attending public events, and maintaining security,” he said.