Tyrone legend Canavan says All-Ireland too close to call - so he predicts a draw! 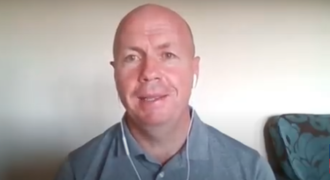 It's the big one. The Sam Maguire Cup is on the line, with Mayo and Tyrone battling it out for the biggest prize in Gaelic football.

James Horan's charges will be seeking the county's first All-Ireland title since 1951, while Tyrone are looking to end a 13-year wait.

Four-time All-Ireland winner with Kerry Kieran Donaghy and Tyrone legend Peter Canavan previewed the decider on Sky's Inside The Game and made their predictions. With both semi-finals having gone to extra-time, many are expecting another tight contest on Saturday.

And both pundits are anticipating another nail-biter.

Kieran Donaghy: "It's a hard one. I hate sitting on the fence, and I don't normally do it in these situations! It's a really hard one for me to call. I feel that if Mayo learn the lessons that Kerry ran into, and their forward division steps up and plays a bit better than it did against Dublin, [they can prevail].

"If you think about it, at 60 minutes, they had seven points on the board against Dublin. This Tyrone defence is pretty ruthless, and have guys out there that are more than happy to spend the day torturing men, taking men out of games, and trying to find any way to do so.

"And then there's the part of me that looks at the Tyrone attack and what they have, and what they have coming on [as substitutes], the likes of Darragh [Canavan] and Cathal McShane who hit 1-3 off the bench and was a real powerhouse in his running against Kerry.

"When it's as hard as this for me to call, we might take a draw, extra-time and maybe another day out!" 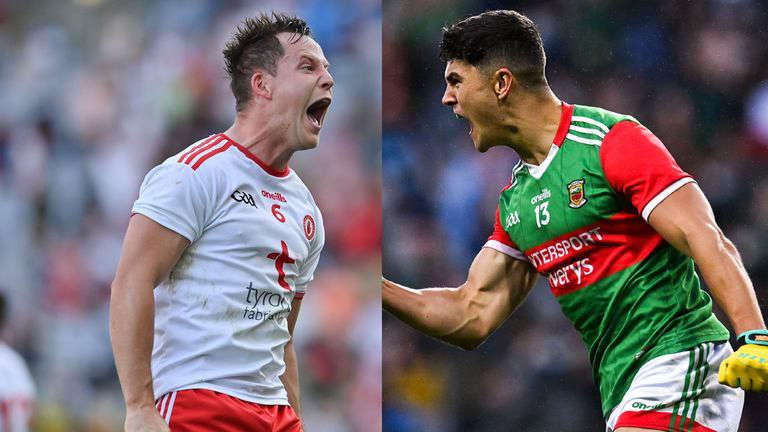 Peter Canavan, with two All-Ireland titles, said: "Kieran heard me talking about a draw earlier! And he stole my prediction!

"It is going to be extremely tight, and it's a game where both teams prefer the running game. Going on the semi-finals, they're both reliant on turn-overs. Both teams are experts at it. When it comes to the origins and the source of their scores, turn-overs would be the highest. It's whatever team doesn't give the ball away much.

"But these teams are going to get opportunities to kick the ball in at some stage. We spoke about Aidan O'Shea, it could be a long ball into Mattie Donnelly that sets up a goal.

"Remember the last time an Ulster team played Mayo in the final, Donegal [in 2012], the big high ball that went in at the start finished up in the back of the net. So it's very small margins.

"Mayo have had difficulties in so many finals getting over the line. I could see them winning, going into the closing stages, and I could see Tyrone coming back and snatching a draw.

"The year that it is, you're going to be interviewing us next Wednesday night [on Inside The Game], talking about a replay!"