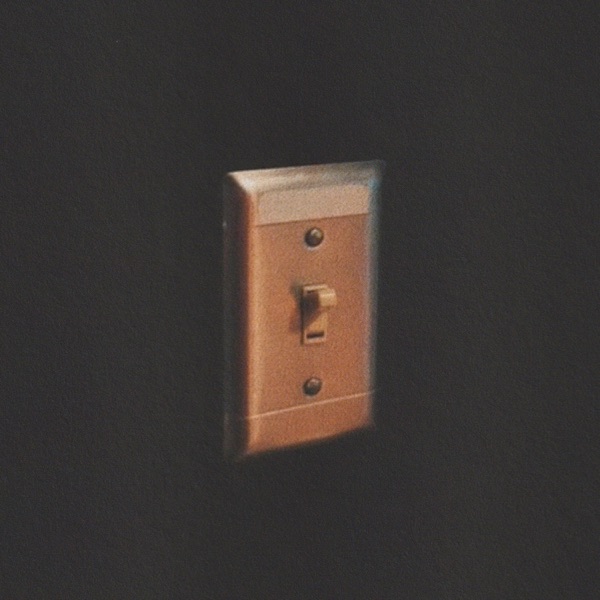 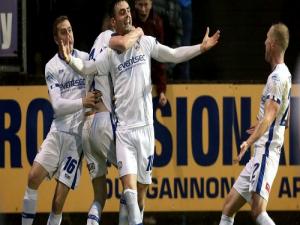 The top two in the Danske Bank Premiership are due to go head to head on Saturday.

Leaders Crusaders are away to the team just a point behind them, Coleraine.

They haven't beaten the Bannsiders in two league games this season, losing at home then getting a draw at the Showgrounds thanks to a goal from Stripes old boy, Howard Beverland...

The Crues remain on course for a clean sweep of five trophies, but Beverland says that means nothing just yet...

Former Coleraine striker Darren Henderson is back in the Premiership.

Linfield have Glenavon at Windsor Park amid speculation Lurgan Blues winger Joel Cooper is set for a move to Windsor Park in the summer.

Sammy Clingan went in the other direction last year, but the in-form former Northern Ireland midfielder is looking forward to the return trip this weekend.

In the other fixtures, Cliftonville face Dungannon at Solitude, Ballymena go to Ards and Warrenpoint play Ballinamallard at the Q Radio Arena.

They all start at 3pm, weather permitting.