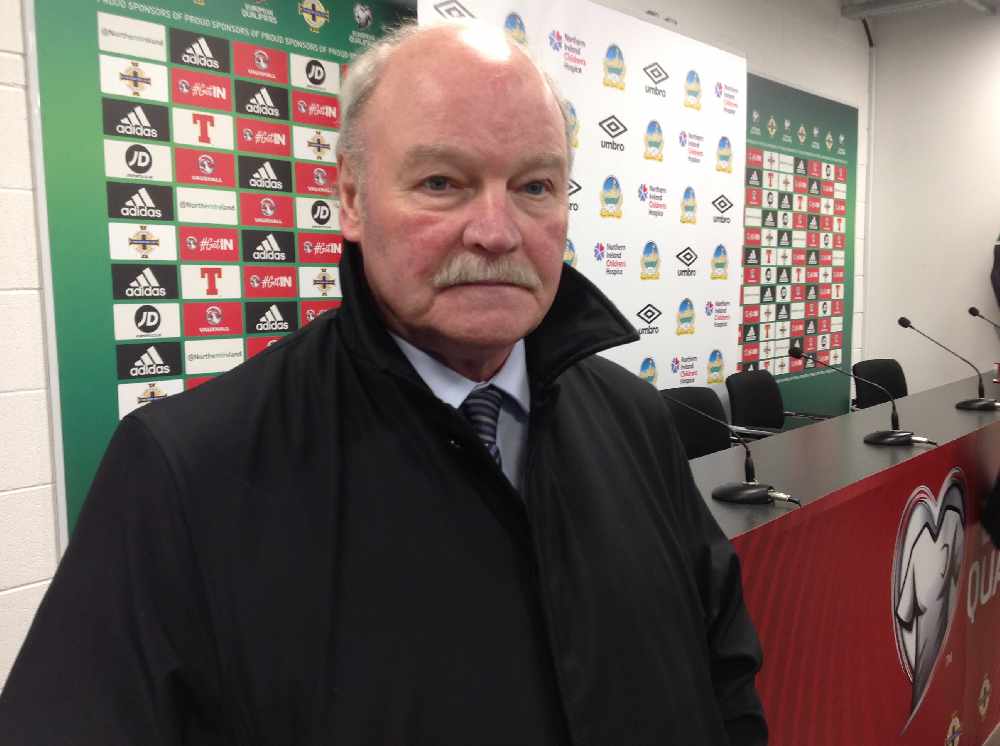 Ronnie McFall - staying on at Oval.

Caretaker boss Ronnie McFall will stay on for another season with club legends Gary Smyth and Paul Leeman joining his backroom team.

Smyth was expected to take over as Glens manager the following season - an IFA statement issued on Friday called that into question, but the Glens quickly responded...

New regime @Glentoran & @OfficialIrishFA issues statement: “Any suggestion that a licensee may be engaged in the practice of ‘shadow management’ will be fully investigated and where established will result in the withdrawal of any licence awarded for the incoming 2018-19 season."

.@Glentoran hit back: “We are extremely disappointed the IFA has reacted so inappropriately...The club totally refutes any insinuation contained within this statement...This club has appointed Ronnie McFall as manager and Ronnie will fulfil all the functions as a manager.”

Ex-player Smyth goes back to the Oval after five years in charge of Harland and Wolff Welders.

He's been speaking with Glens TV....