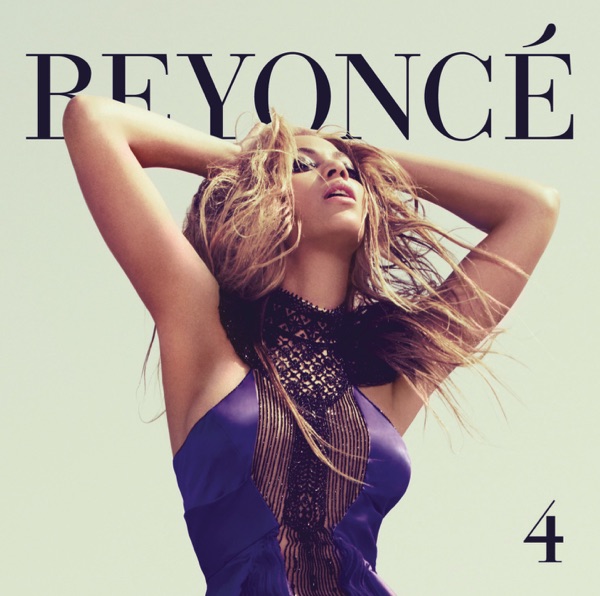 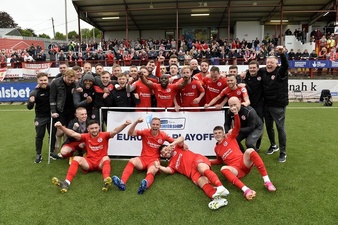 Larne qualified for Europe for the first time in the history of the club with a 3-1 play-off victory over Cliftonville at Inver Park.

They go into the new Europa Conference League competition - and bank at least £200,000.

Saturday evening's game got off to a lively start with both sides creating opportunities during the opening exchanges.

Cliftonville, playing in their yellow change strip, crafted the first effort of note on nine minutes when Seanan Foster sent over a well delivered cross for Ryan Curran at the far post but his header back across the face of goal went over.
At the other end Andy Mitchell had a go from 25 yards with a swerving effort which Cliftonville keeper Aaron McCarey turned over.

Larne threatened again midway through the first half when, following a succession of Martin Donnelly corners, John Herron sent a header just the wrong side of an upright.

However, Tiernan Lynch's side did make the breakthrough just after the half-hour mark. Another Donnelly corner fell again for Herron but when his shot was blocked it reached David McDaid who, with an instinctive first time reaction, fired the ball into the far corner.

The home side came close again towards the end of the half when Ronan Hale was just inches away from doubling their lead with an effort just over from the edge of the box. 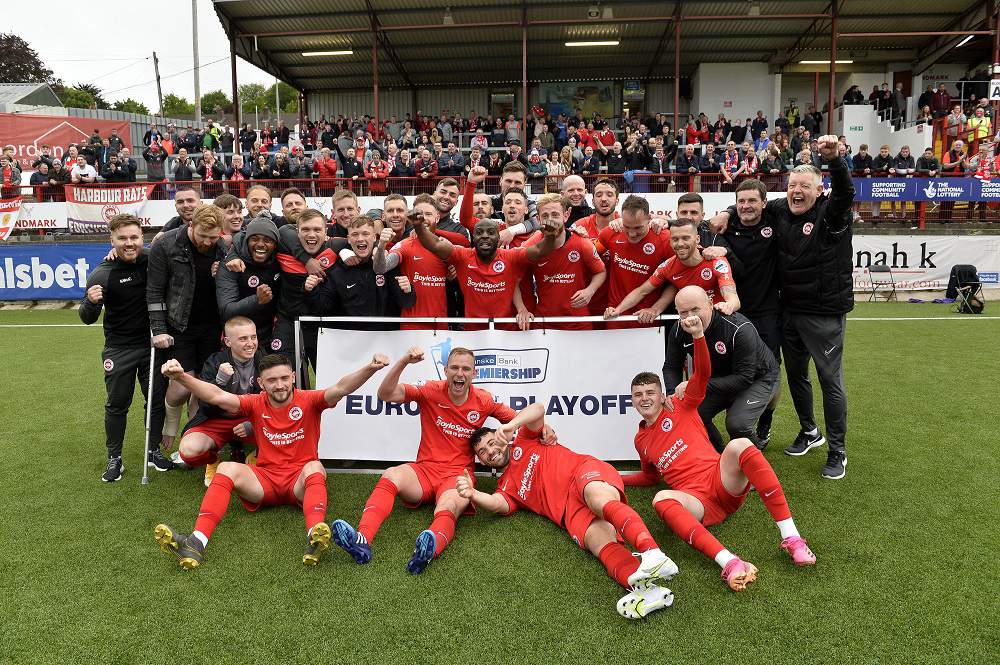 Larne players celebrate qualifying for Europe after a play-off victory against Cliftonville.

For Cliftonville Rory Hale might have levelled with a curling shot which was deflected just wide before play switched again for Ronan to attempt an ambitious overhead kick which wasn't far away from finding the target.

The visitors came storming out of the blocks after the break with Daire O'Connor offering up an early chance which produced a low save from Conor Mitchell before, not long after that, Kris Lowe saw an effort blocked by Albert Watson.

Cliftonville deservedly got back on level terms just before the hour with a superb finish from O'Connor who cut inside, outpaced Fuad Sule and, from around 25 yards, fired an unstoppable effort into the top right corner.

But Larne regained the advantage just five minutes after that. A long ball forward reached McDaid inside the area, he backheeled it to Herron who duly returned it for McDaid to then deliver it low across the edge of the box for the incoming Lee Lynch to stab it home at the far post.

There might have been a third as the game drifted into the final 20 minutes when McDaid was thwarted by a perfectly timed Jamie Harney tackle before Donnelly then fired over a minute later.

Larne into Europe for the first time in their history. #DanskeBankPrem

However, Larne's third goal did arrive with ten minutes remaining. Former Cliftonville player McDaid, after scoring the first and setting up the second, doubled his tally with a tap in after Mark Randall sent over a low cross into the box.