I'm Gonna Get You

Glens game off due to Covid, Blues move up to second and Reds held in Larne 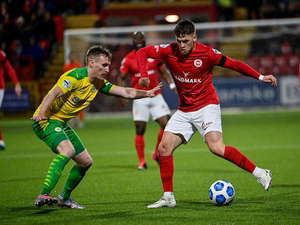 There were five fixtures in the Danske Bank Premiership on Tuesday night, with Glentoran's game at Coleraine postponed due to coronavirus.

Leaders Cliftonville had a 1-1 draw in Larne while Linfield beat Carrick 2-0 to move up to second.

There were also wins for Crusaders, Glenavon and Ballymena.

Further details on the matches and league table below.

Coleraine v Glentoran scheduled for tonight has been postponed.

NIFL: "The postponement has been confirmed in line with the NI Football League's Covid Case Policy."@ColeraineFC @Glentoran #DanskeBankPrem pic.twitter.com/HtwtEL5KTC

The Blues took until the 80th minute to find a way past Carrick when Chris Shields converted from the spot after Kyle Cherry was penalised for handball. Kirk Millar then made sure right at the end after latching onto Matthew Clarke's deep cross from the left.

Larne and Cliftonville battled to a 1-1 draw at Inver Park. Levi Ives fired the Reds in front midway through the first half with a superbly struck free-kick but Ronan Hale levelled for Tiernan Lynch's side not long after the break.

Goals from Paul Heatley and Philip Lowry helped Crusaders defeat Portadown at Seaview. Heatley opened the scoring after 21 minutes when he got on the end of a Ben Kennedy flick to volley past Harry Doherty, with Lowry adding the second six minutes from time.

Glenavon also hit two goals without reply past Dungannon Swifts at Stangmore Park. Andy Waterworth kicked the scoring off just over a minute after the break, with Peter Campbell making it 2-0 with just under a quarter-of-an-hour to go.

Meanwhile, at Milltown, Ballymena United defeated Warrenpoint Town by the odd goal in three. Kenneth Kane edged the visitors in front on 19 minutes before Luke Wade-Slater levelled a few minutes past the half-hour mark. However, Paul McElroy put United back into the lead on 42 minutes with a left-foot finish past Conor Mitchell.

It remains to be seen if the weekend fixtures will also be affected by Covid. 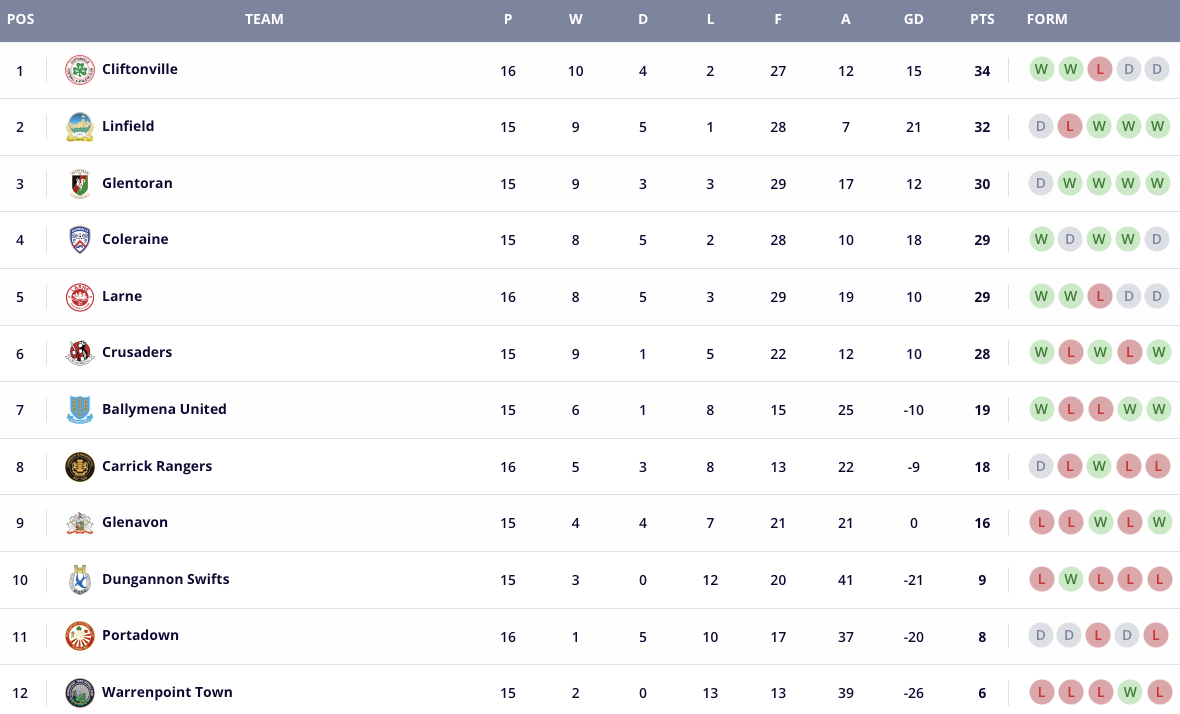 Ulster Rugby confirm there will be a delay in South African Duane Vermeulen joining up with the squad after arriving in Belfast. They say it's "as a result of testing positive for COVID-19 prior to entering the squad bubble" and "Vermeulen will not train with the team this week." pic.twitter.com/bUhS0KA2wM 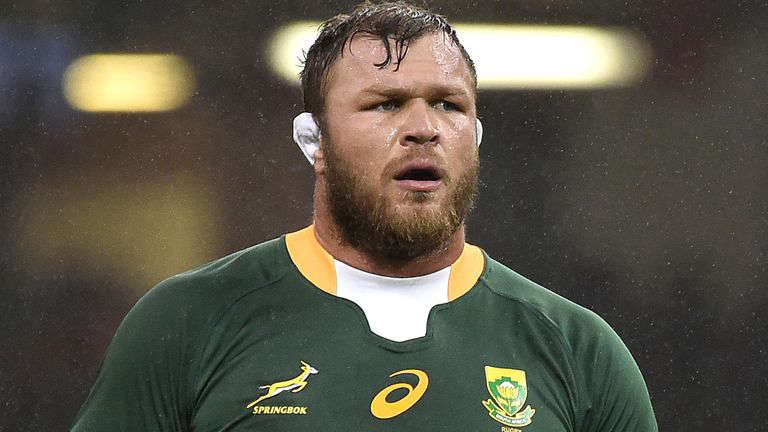