GAWA hero Josh on the move from Hull to Wigan 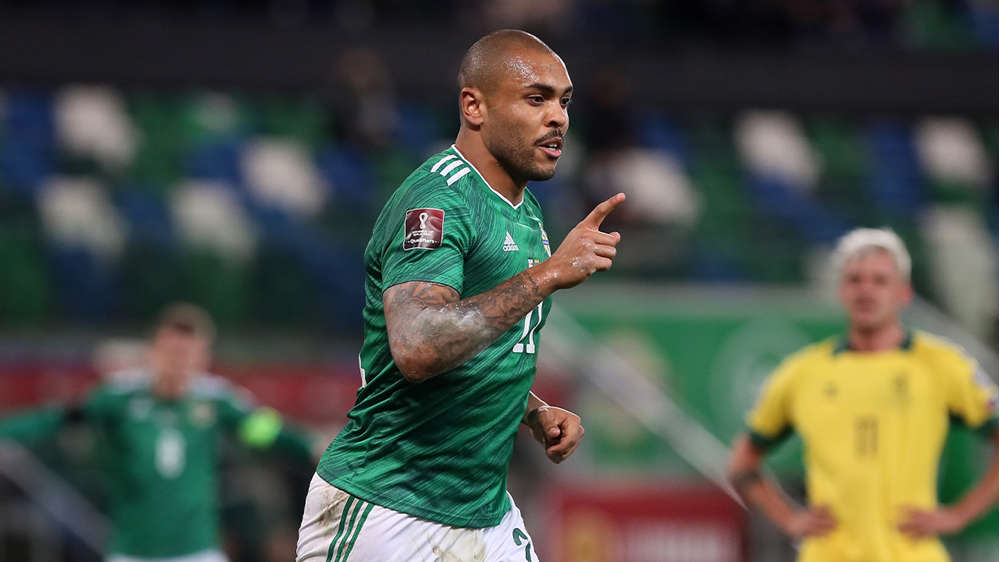 Magennis has signed a two-and-a-half-year deal, arriving at the Latics on the back of a successful 2020/21 campaign in which he fired the Tigers to the Sky Bet League One title with 18 league goals.

The Bangor man, 31, has over 60 international caps to his name and has scored just under 100 senior goals to date.

“I’m absolutely over the moon,” he told the club's website.

“When my representation told me that this move was a possibility, it was something I was very interested in.

“I’m very much looking forward to it and hoping to get back to the Championship with a successful team again."

Magennis made his senior debut with Cardiff City before spells with Aberdeen and Kilmarnock in Scotland. He then moved south to Charlton Athletic in League One, and had a stint at Bolton Wanderers before to moving to Hull in 2019.