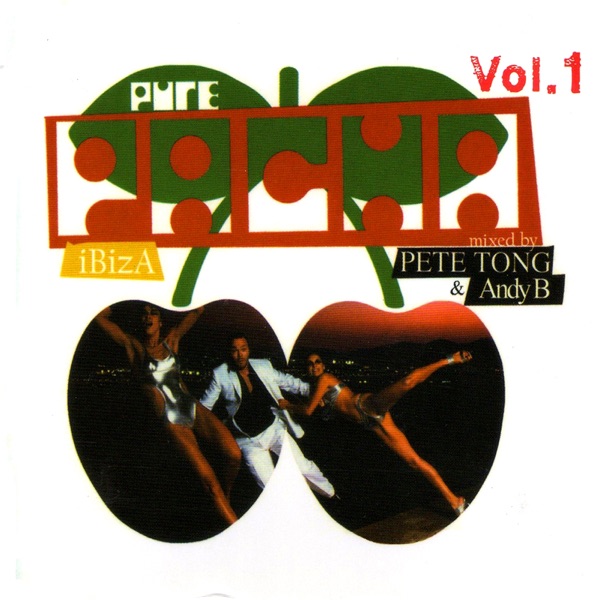 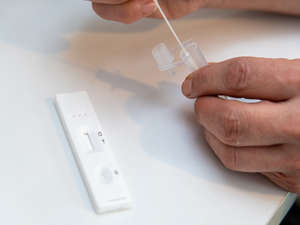 One in 25 People in NI Had Covid Last Week

Covid-19 infections in the UK have jumped by more than half a million in a week, with the rise likely to be driven by the latest Omicron variants BA.4 and BA.5, figures show.

Hospital numbers are also continuing to increase, with early signs of a rise in intensive care admissions among older age groups.

A total of 2.3 million people in private households are estimated to have had the virus last week, up 32% from a week earlier, according to the Office for National Statistics (ONS).

This is the highest estimate for total infections since late April, but is still some way below the record high of 4.9 million seen at the peak of the Omicron BA.2 wave at the end of March.

Sarah Crofts, ONS head of analytical outputs for the Covid-19 infection survey, said: “Across the UK we’ve seen a continued increase of over half a million infections, likely caused by the growth of BA.4 and BA.5 variants.

“This rise is seen across all ages, countries and regions of England.

“We will continue to monitor the data closely to see if this growth continues in the coming weeks.”

The virus remains most prevalent in Scotland, where 288,200 people were estimated to have had Covid-19 last week, or one in 18.

This is up week-on-week from 250,700, or one in 20, and is the highest estimate for Scotland since early April.

In England, 1.8 million people were likely to have had the virus last week, the equivalent of around one in 30.

Prevalence of the virus in England is likely to be highest among 50 to 69-year-olds, where 4.2% – one in 25 – were likely to have had the virus last week.

It is too soon to see any impact on infection numbers from recent large events such as the Glastonbury Festival, Wimbledon or the Hyde Park music festival.

But Friday’s figures are the latest evidence that the virus is circulating at increasing levels across the country. 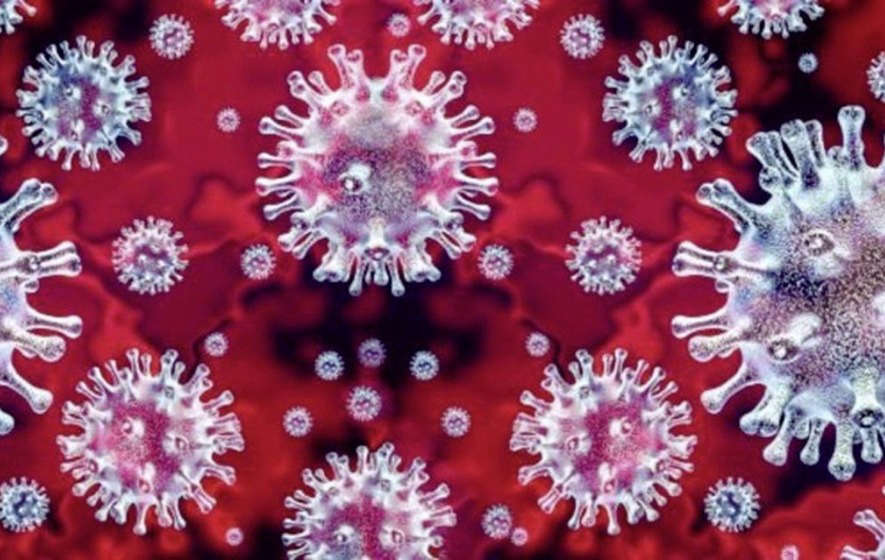