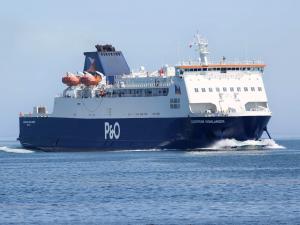 Around 100 seafarers sacked by P&O Ferries claim they have not had all their possessions returned to them, according to the firm.

Chief executive Peter Hebblethwaite insisted reuniting former employees with items they had on ships when they were fired is a “top priority”.

In a letter to Tory MP Huw Merriman, who chairs the Commons’ Transport Select Committee, Mr Hebblethwaite admitted that only 90% of the 786 workers sacked without notice have “received their personal belongings back”.

He wrote: “I appreciate the frustration that a small number of our ex-seafarers are experiencing with regard to the return of their personal items.

“Rest assured that reuniting everyone with their possessions remains a top priority and we have a dedicated P&O Ferries team who are currently focused on this task.”

Mr Hebblethwaite went on: “Approximately 100 of our 786 ex-seafarers have written to us in relation to specific possessions they believe are missing.”

Items in the possession of P&O Ferries are being “stored securely” in offices, he wrote.

He added that the company will “fairly compensate for all proven claims” if an item cannot be found or has been damaged.

P&O Ferries was widely criticised for its decision to replace its seafarers with cheaper agency staff in March.

The firm has since resumed operations on all routes using the low-cost staffing model. 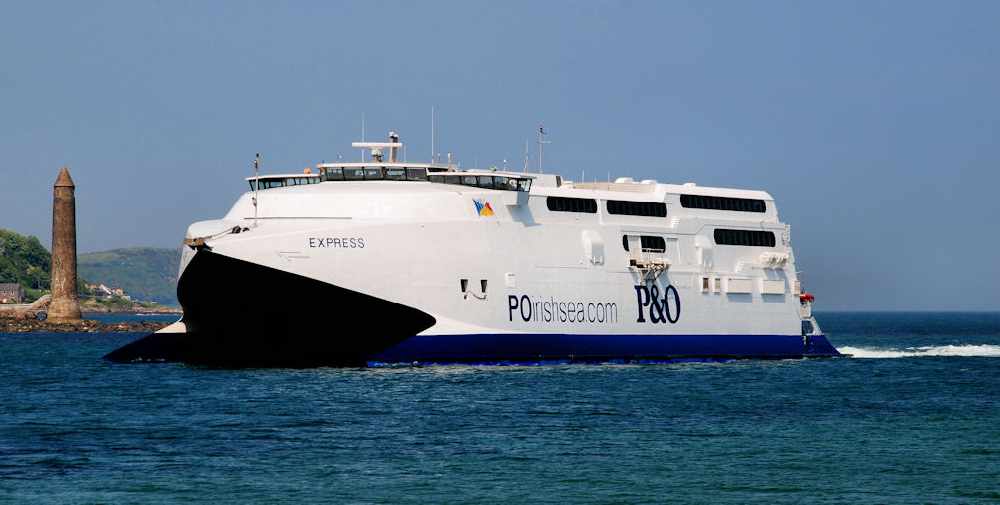