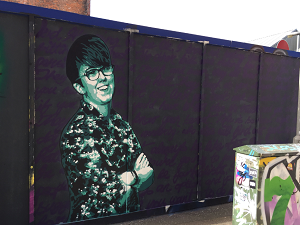 A man has been arrested by detectives investigating the murder of Belfast journalist Lyra McKee.

The 55-year-old was arrested in the Belfast area on Thursday and taken to the serious crime suite at Musgrave PSNI station for questioning.

Ms McKee was shot dead by dissident republicans in Londonderry in April 2019 as she observed rioting in the Creggan area of the city.

Two other men, aged 24 and 29, who were arrested earlier this week in Derry remain in police custody.

Three men have already been charged with the murder of Ms McKee.

Another two have been charged with rioting and associated offences.

The extremist group that styles itself the New IRA has previously claimed the killing. 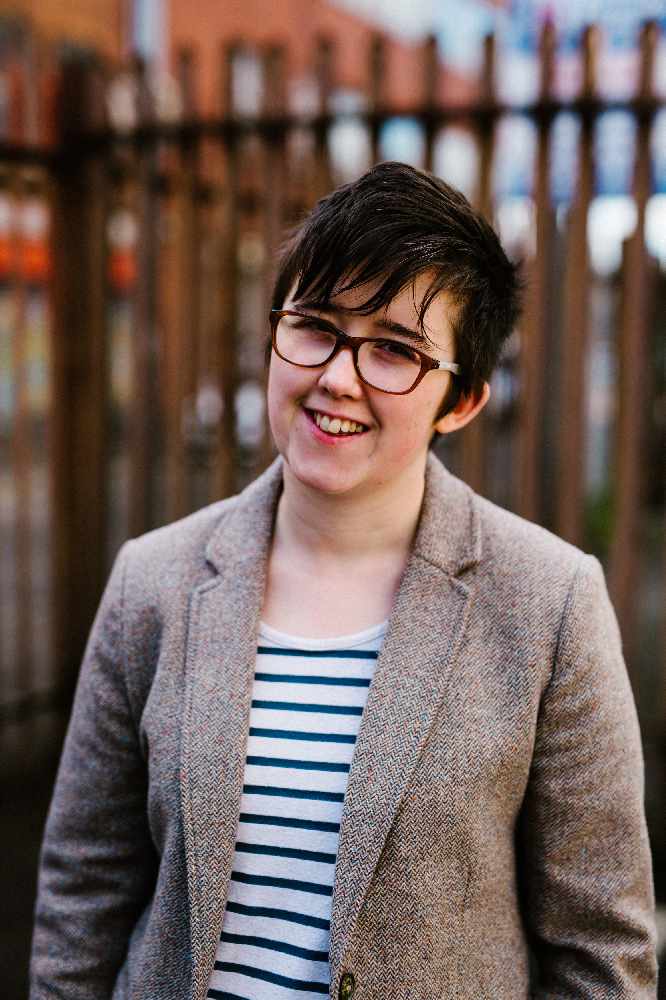