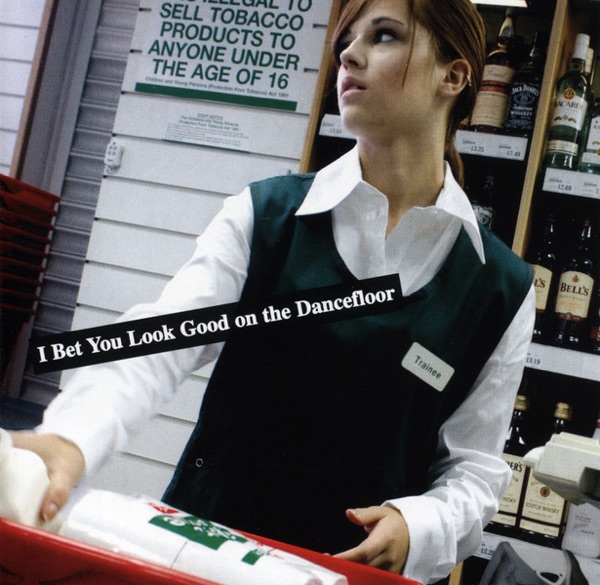 I Bet You Look Good On The Dancefloor 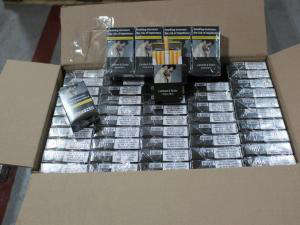 A man has been arrested and millions of suspected illicit cigarettes have been seized by HM Revenue and Customs in Co Antrim.

Neighbourhood Policing Team officers from the PSNI found a large quantity of cigarettes being towed inside a 40ft curtain side trailer after stopping a Heavy Goods Vehicle near Toome on Monday.

HMRC officers arrived at the scene and seized 7,200,000 suspected counterfeit cigarettes, worth almost £3m in lost duty and taxes.

A man has been arrested and millions of suspected illicit cigarettes were seized by HM Revenue and Customs in Co Antrim.https://t.co/n0bOYXjexb

The driver of the vehicle, a 28-year-old from the Magherafelt area, was arrested by the PSNI, interviewed by HMRC officers and later bailed pending further investigation.

The lorry, trailer and the suspected counterfeit cigarettes were all seized by HMRC.

“The sale of illegal tobacco will not be tolerated by us or our partner agencies and disrupting criminal trade is at the heart of our strategy to clampdown on the illicit tobacco market, which costs the UK around £1.9 billion a year. This is theft from the taxpayer and undermines legitimate traders.

“Since 2000, we have reduced the illicit market in cigarettes by more than half. Between April 2018 and March 2019, more than 1.3 billion illicit cigarettes and more than 146 tonnes of hand-rolling tobacco were seized, resulting in 278 successful prosecutions.”

“The close working relationship with colleagues from HMRC in combatting the illicit trade in illegal tobacco continues to disrupt the activities of criminals who seek to profit from criminality.

“Those trading in illicit cigarettes can be involved in other organised criminality which brings misery and harm to local communities. The enforcement actions of police and our partner agencies sends a powerful message to those engaged in this type of criminality that they will be detained and brought before the courts.” 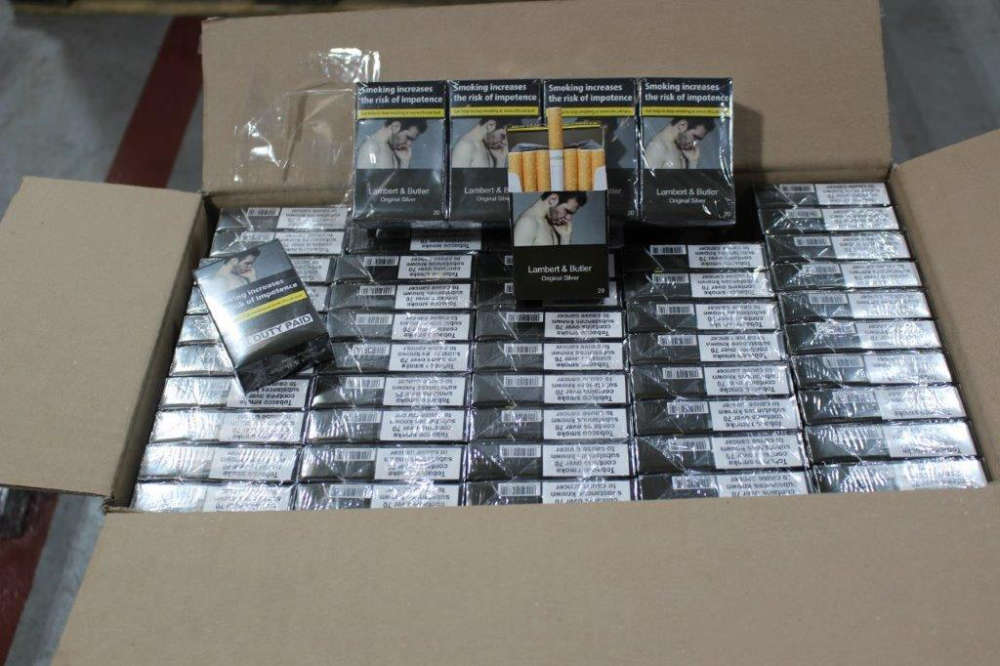