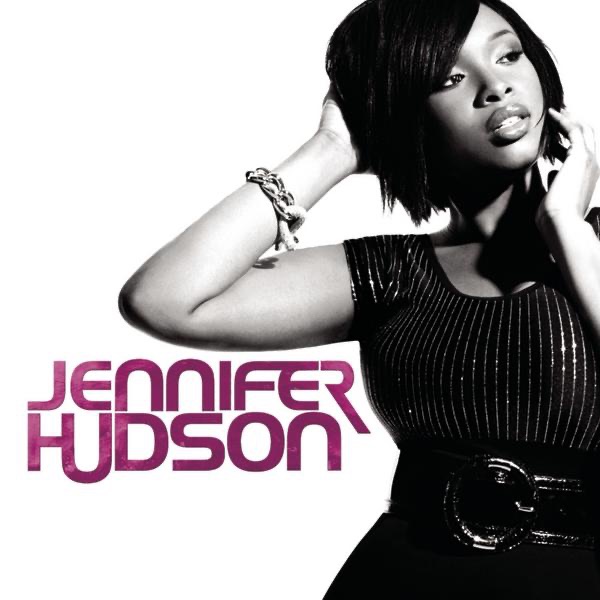 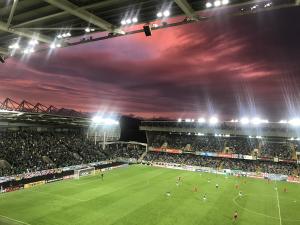 Windsor Park has missed out on hosting the 2019 Uefa Super Cup.

The National Stadium in Belfast was one of 7 in consideration to host the 2019 Super CUp.

However Uefa confirmed that Besiktas Stadium in turkey as the chosen venue.

The Olympic Stadium in Baku, Azerbaijan will host the Europa League Final in the same year.