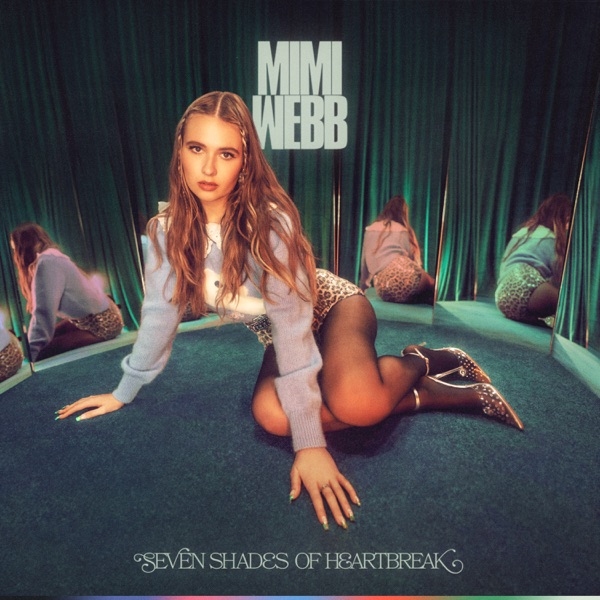 My heart's beating to get back out onto the pitch-Coetzee 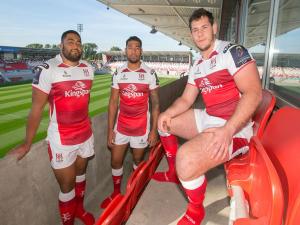 Simon Hunter chats to Marcell Coetzee about his injury, his perceptions of his time at Ulster Rugby so far, his thoughts on the current form, among other talking points.

He tore his ACL playing for South African side The Sharks in April, and is yet to appear for Ulster.

Tomorrow, the team is in Wales to take on Cardiff Blues in the Pro12.

He's set to make his first appearance since September, when he injured his foot in a Pro12 win over Glasgow.

Back row Chris Henry will make his first appearance of the season and has been selected at openside flanker.