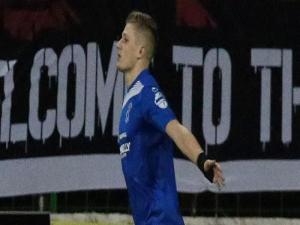 The striker, who's 23 tomorrow, is returning to his former club on a three-year contract. 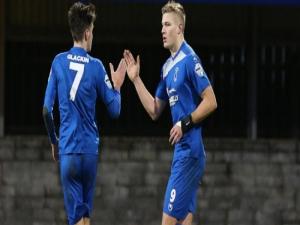 Mitchell is the Danske Bank Premiership's top scorer with 19 goals so far this season.

The Swifts beat Carrick Rangers 1-0 at the weekend and are in seventh position in the table.

Next up for Rodney McAree's side is a home clash with second-placed Linfield on Saturday.

Meanwhile Glenavon are one spot and two points ahead of them in the table.