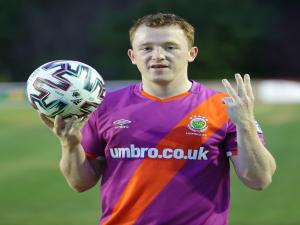 Larne have been drawn against Crusaders in the Irish Cup semi-finals while Linfield will face Ballymena United.

The Blues had a 3-1 victory at Loughgall last night with Shane Lavery hitting a hat-trick.

The Crues edged out holders Glentoran 1-0, Larne beat Carrick 2-1 and Ballymena had a 5-0 win over Dergview.

The semi-finals are to be played at Mourneview Park in Lurgan next Tuesday. 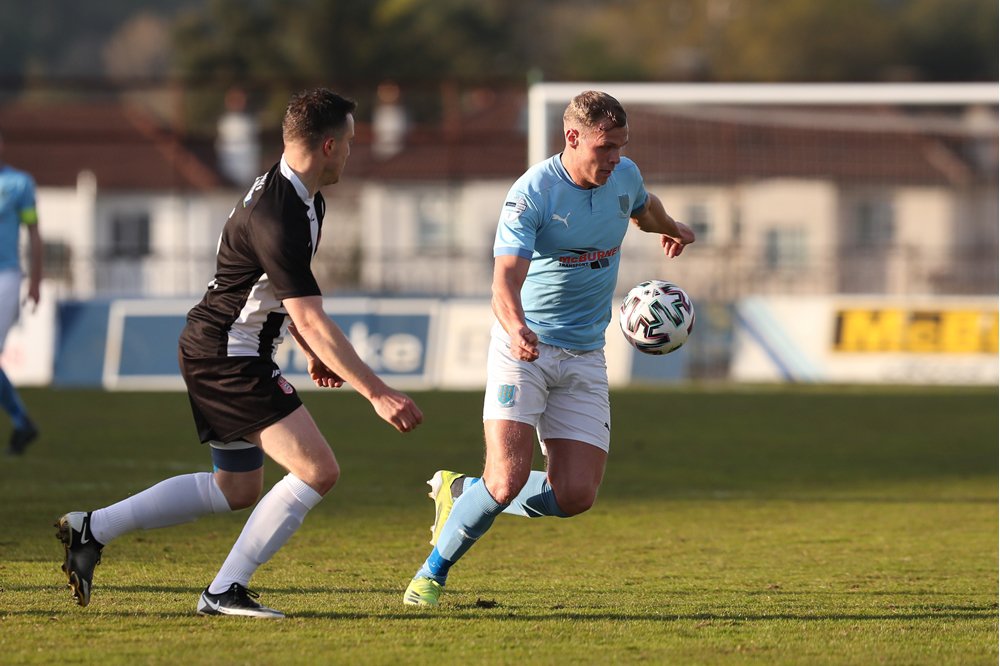 It's derby day in the Danske Women's Premiership.

The Reds and Glens are joint top after winning their opening two matches.