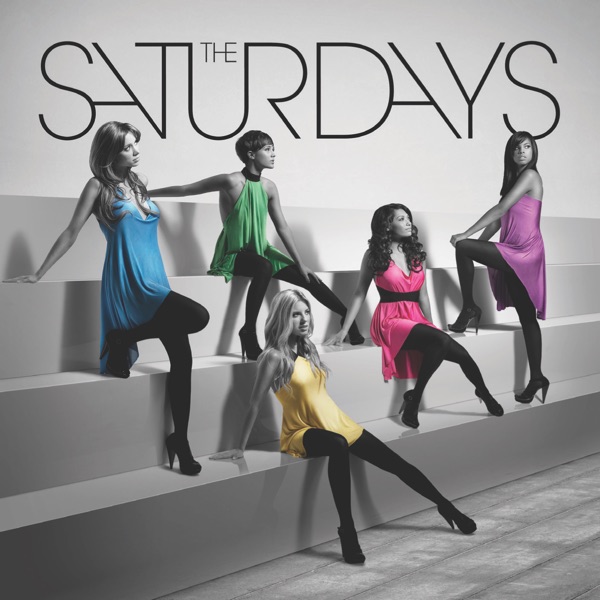 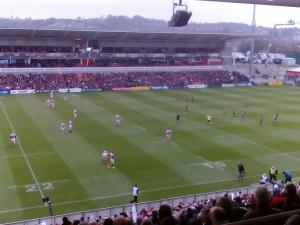 Iain Henderson was named Man of the Match

It's been a great day for Ulster as they beat Clermont Auvergne 39-32 in the European Champions Cup at the Kingspan Stadium.

Despite a Rodney Ah You sin-binning, and a late flurry of scores from the visitors, Les Kiss' men go to Clermont on Sunday on the back of a big win in Belfast.

Kiss says there were areas of disappointment, but overall he feels his men stepped up to the plate.