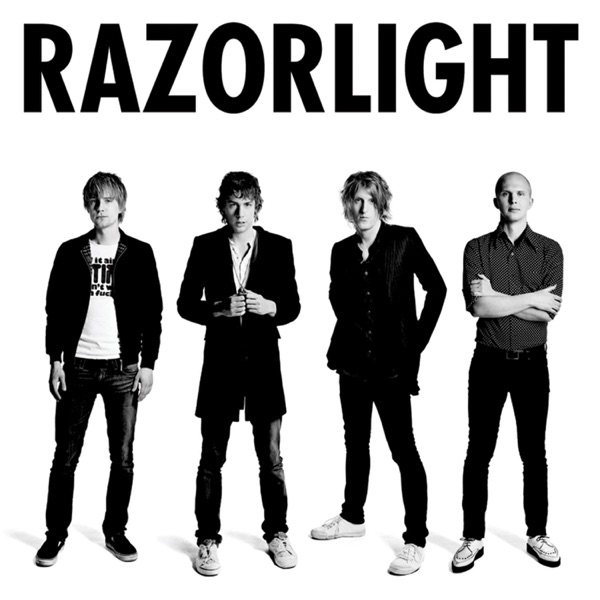 Before I Fall To Pieces 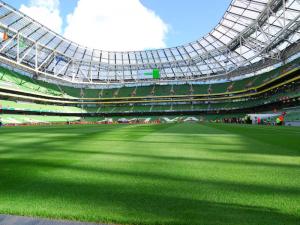 The Aviva Stadium in Dublin would host games

The Ireland team bidding to host Rugby World Cup 2023 is confident it can put together a successful bid.

Ireland is up against France and South Africa in the bidding process, with a decsion to be reached on 15th November.

The Irish bid team says it will provide a 'tournament like no other'.

“This bid represents the hopes and aspirations of the entire Island and is focused very firmly on the future." said Kevin "It presents World Rugby with a compelling proposition that combines all the advantages of a traditional Rugby market with the many opportunities of a new one.

"This bid is grounded in certainty through, unparalleled Government support," he continued "the availability and suitability of sold out, iconic stadiums set in the heart of cities and towns and, of course Ireland’s unrivalled access, through our diaspora, to the North American market."

Liam Neeson narrated a video to accompany Ireland's bid in 2016

The Aviva Stadium, Thomund Park, and Kingspan are listed as obvious venues for the 2023 World Cup, should Ireland's bid be successful.

However, it's been suggested GAA stadiums such as Croke Park, Casement Park and Celtic Park could also host games.