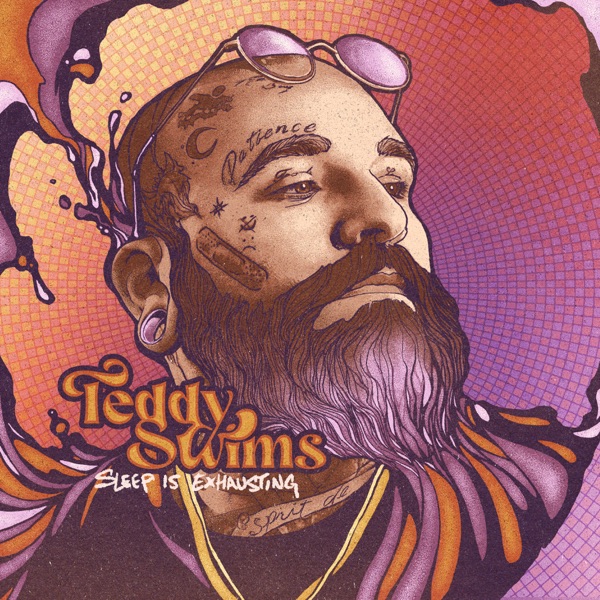 Someone Who Loved You

Gallagher takes the helm at Fermanagh 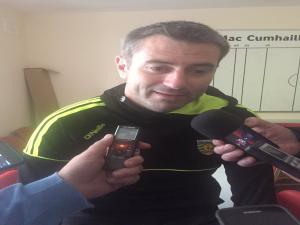 Rory Gallagher takes over at Fermanagh following his departure from Donegal

Rory Gallagher has been confirmed as the new senior football manager at Fermanagh.

The Belleek native takes over from Pete McGrath, who's tenure at the Erne county ended in July.

Gallagher takes over a Fermanagh side which failed to win a championship game last season.

The Ernemen were also relegated to division three of the Football League.

We are pleased to announce Rory Gallagher has been ratified as our new Senior Football manager. More details to follow......

Gallagher steps into the role having left his post as Donegal manager in the summer, following defeat to Tyrone in the Ulster semis and an All-Ireland loss ot Galway.

During his time, he led the Tyrconnal men to two Ulster finals, suffering defeat on both occasions.

Gallagher previously served as assistant boss to Jim McGuinness, including during Donegal's 2012 All Ireland winning season.