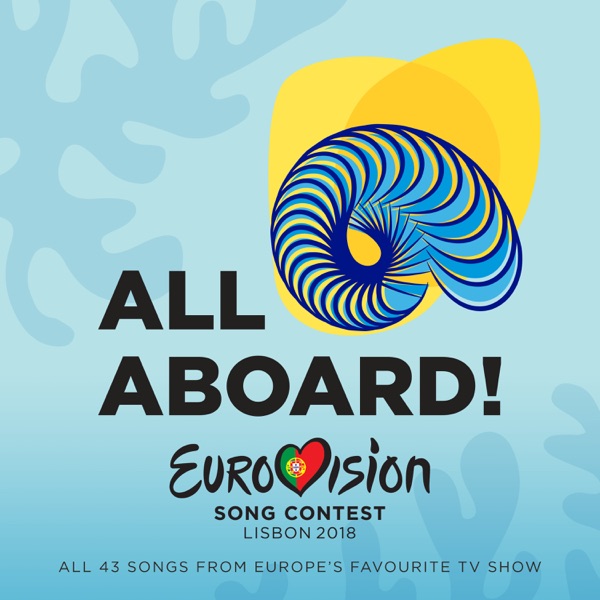 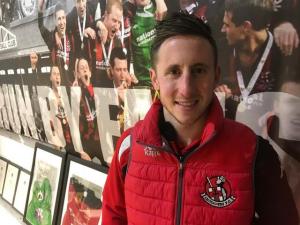 Michael Carvill scored the winner for the Crues

Crusaders maintained their seven point lead at the top of the Danske Bank Premiership with a 1-0 win over Cliftonville.

Things got even worse for the Reds when Ryan Catney was red carded, and left the pitch with a suspected broken leg sustained in the challenge.

Crues Boss Stephen Baxter was pretty happy with the result. 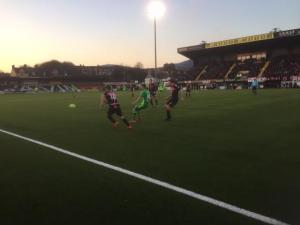