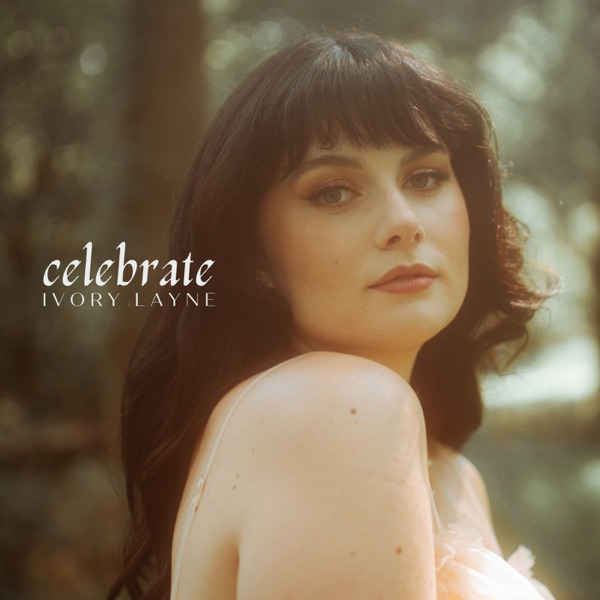 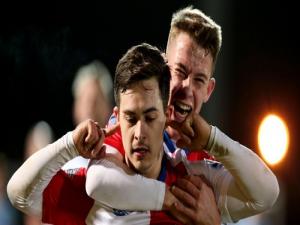 Linfield are six points clear at the top of the Danske Bank Premiership after a 4-1 victory at Ballymena on Friday night.

Joe McCready gave the Sky Blues a shock lead with a great finish, but the defending champions stormed back to take a half-time lead thanks to goals from Mark Haughey and Jordan Stewart.

Jimmy Callacher and Andy Waterworth completed the scoring after the break.

It's more misery for Ballymena manager David Jeffrey though - the Valentine's Day thrashing by his former club was a seventh straight league defeat.

Also on Friday, Glentoran moved up to second despite being held to a scoreless draw by Carrick at the Oval.

The relegation battle between Warrenpoint and Institute ended 2-2, while Larne won 2-0 against Dungannon at Stangmore Park.

Derry City went down 1-0 in Dundalk on the opening night of the League of Ireland season.

The action continues on Saturday night with Crusaders taking on Coleraine in the BetMcLean League Cup final at Windsor Park (7.30pm).