Would I Lie To You? 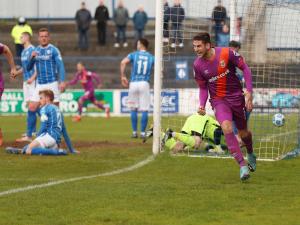 Linfield have clinched the league and cup double.

A 1-1 draw on Tuesday night away to closest rivals Coleraine was enough to secure the Danske Bank Premiership title.

Both goals were scored in the first half - defender Mark Haughey put the Blues in front, before former Linfield striker Curtis Allen equalised.

The Bannsiders pressed for a late winner, but David Healy's men held out with keeper Chris Johns pulling off a couple of fine stops against his old team.

They thought it was all over weeks ago - it is now.

That's a record title number 55 for the Blues, third in a row and their 25th double. 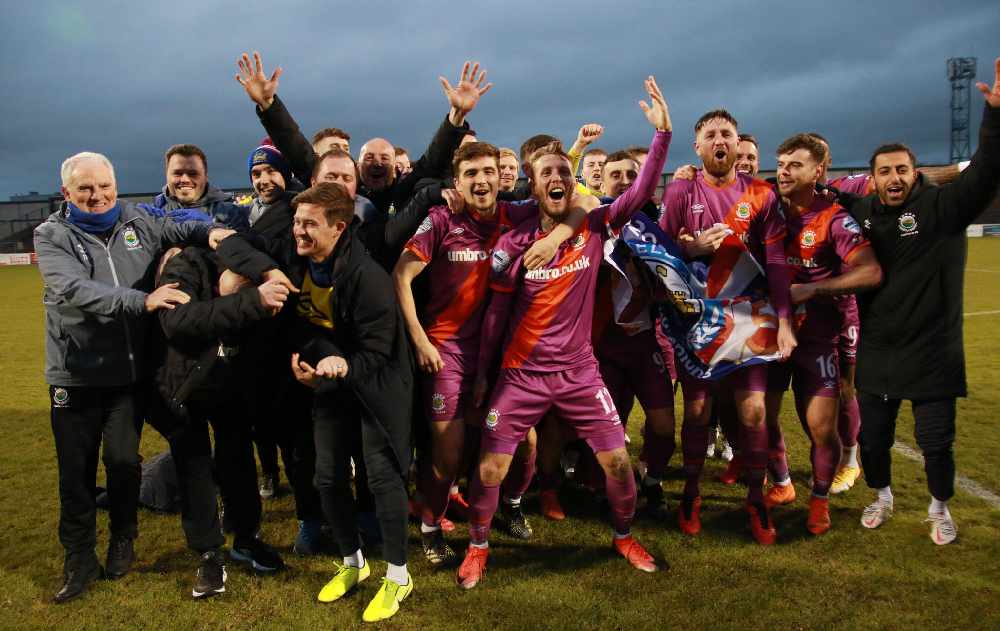 Meanwhile, Glentoran qualified for Europe with a 1-0 win at Larne.

Thanks to Linfield winning the cup, an extra European spot goes to the league, and the Glens take it.

They could finish runners-up, depending on results on the final night of the campaign on Saturday.

And Glenavon stayed on course for the last European play-off place with a 6-3 comeback win at Carrick.