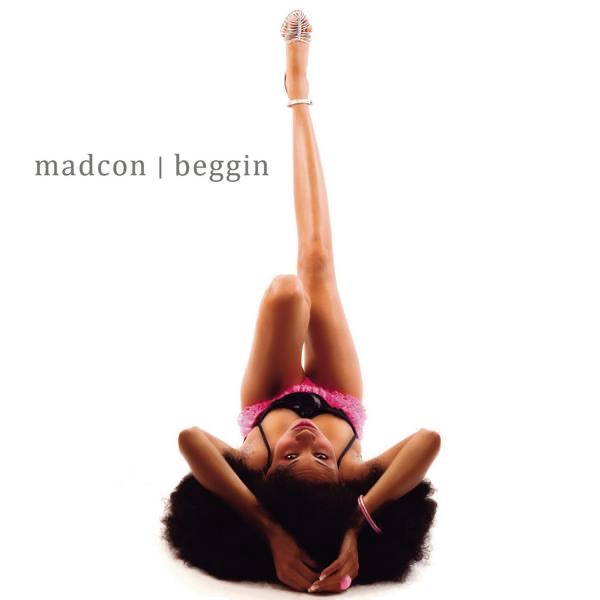 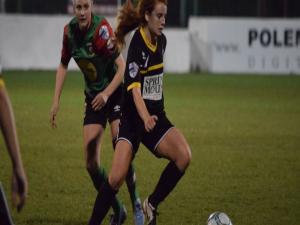 Linfield dropped their first points of the Danske Bank Women’s Premiership as they were held to a 1-1 draw at in-form Sion Swifts.

It was the home side who opened the scoring through Ciara Grant - the first league goal the Blues conceded this season - but the visitors hit back straight away through captain Kirsty McGuinness.

Glentoran made it three league wins on the bounce as they eased to a 4-0 win at Londonderry Park against basement side Comber Rec.

Nadene Caldwell was the star of the show for the Glens as she netted a hat-trick - grabbing two goals in three minutes before the break to give the visitors control of the game.

Jessie Davis made it three in the second half before Caldwell completed her treble to see the Glens move within three points of top spot and two clear of Sion, who remain third.

Crusaders made it back-to-back victories with a 3-1 win at the Ryan McBride Brandywell Stadium against Derry City.

Lauren Cregan scored the Candystripes' first league goal of the campaign but a double from Amy McGivern and strike by Amanda Morton gave the points to the North Belfast side.