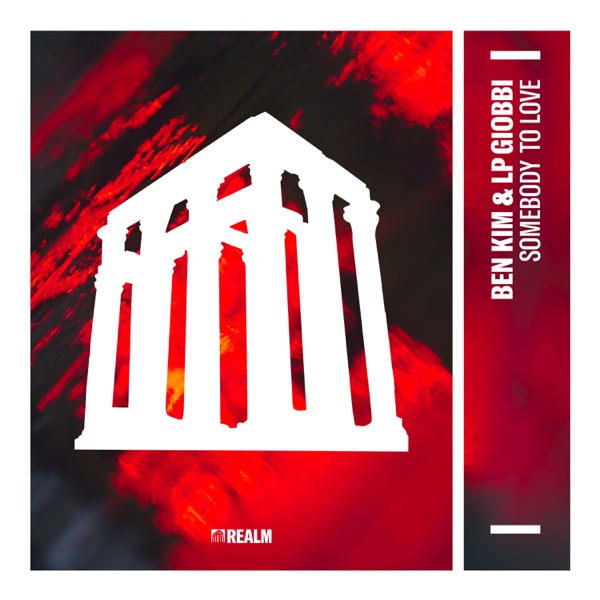 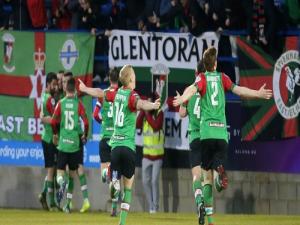 Cliftonville will host Glentoran in the Europa League play-off final on Saturday - with a £200,000 qualification windfall awaiting the winners.

The Reds beat Coleraine 5-3 after extra-time at Solitude - Bannsiders' striker James McLaughlin ending up on the losing team despite hitting a hat-trick including a stunning overhead kick to put them 3-1 up.

Ryan Curran netted a 97th-minute penalty to level it at 3-3 and force the additional 30 minutes.

Conor McMenamin grabbed a double including the fifth to complete the home side's comeback and seal victory.

Meanwhile, Glentoran had a 4-2 win against Glenavon in Lurgan where Darren Murray struck twice with fellow strikers Curtis Allen and Robbie McDaid also on target.

🎥 Unbeaten @Glentoran boss Mick McDermott has quite the CV, coached at the World Cup and the rest. But his verdict on the finishing from our homegrown players at Mourneview Park tonight - “World class...” pic.twitter.com/T6FODK7otD

🎥 .@Glentoran @curtis_allen incredible strike in play-off victory is also singing the praises of teammate @Darrenmurray9 & @Glenavon_FC rival @AMitchell_19 for their sensational finishes. And he’s not arguing with boss Mick McDermott’s view that the goals were world class! pic.twitter.com/vh6NfFtVAy