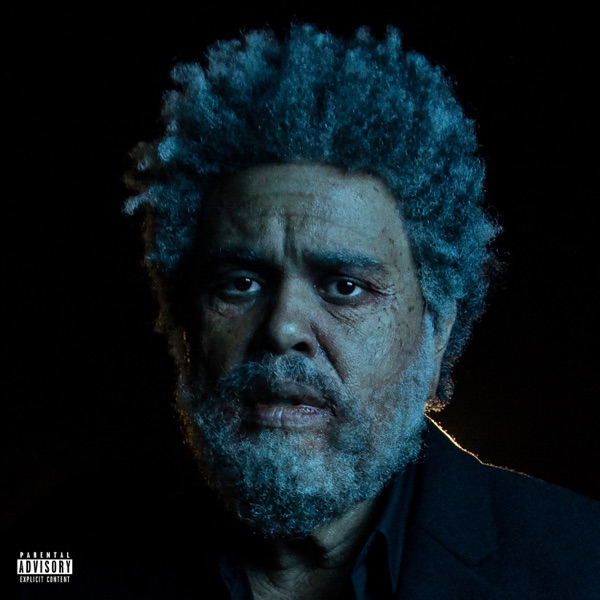 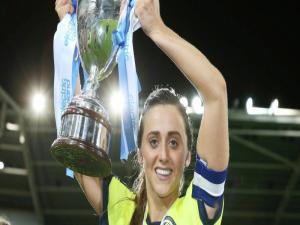 The Reds had led at half-time in bizarre circumstances, with Sion goalkeeper Charlotte Ferguson’s clearance rebounding in off Leontia McVarnock to break the deadlock.

However, the County Tyrone side took command after the break with three unanswered goals including a long-range effort from Kendra McMullan and a strike from Lauren Brennan.

The Glens edged out Crusaders Strikers 1-0 at Ulidia Playing Fields thanks to Makyla Mulholland’s strike just after the break.

The East Belfast outfit had defeated Spike Hill’s Crues 5-0 less than two weeks prior in the league but Monday’s contest proved a much more closely-fought affair.

This year’s final will be contested on Friday 28 June.

VIDEO | Highlights from last night's Women's Premiership League Cup semi-finals as @SionSwiftsLFC and @GlentoranWomen both progress to next month's final!https://t.co/ha0yfDl7Dx