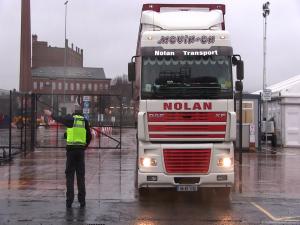 The UK Government will further delay a number of post-Brexit border controls due to the impact of the Covid-19 pandemic, a minister has confirmed.

Brexit minister Lord Frost said the timetable for bringing in the “same controls on incoming goods from the European Union as on goods from the rest of the world” would be delayed beyond the plans set out in March.

The border checks were initially due to be brought in on January 1 to reflect that Britain is no longer in the single market after its divorce from Brussels and the end of the transition period.

But the changes, which mainly relate to controls on agricultural and food products, have been pushed back and will not be implemented for at least another three to nine months, the Government confirmed on Tuesday.

In a written ministerial statement, Lord Frost said: “The pandemic has had longer-lasting impacts on businesses, both in the UK and in the European Union, than many observers expected in March.

“There are also pressures on global supply chains, caused by a wide range of factors including the pandemic and the increased costs of global freight transport. These pressures are being especially felt in the agri-food sector.

“In these circumstances, the Government has decided to delay further some elements of the new controls, especially those relating to sanitary and phytosanitary goods.” 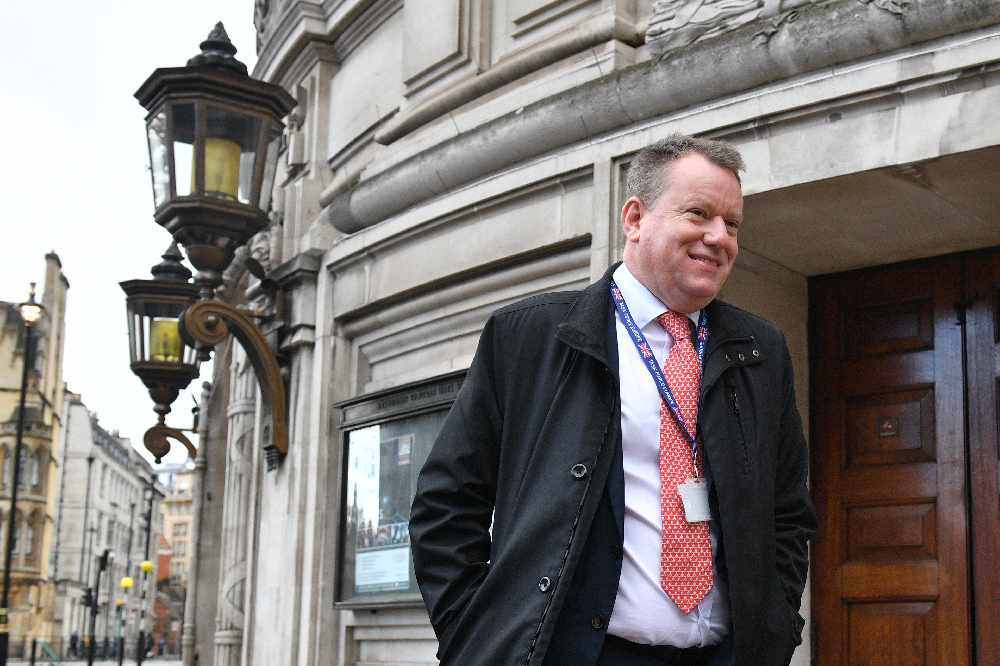 The move comes only a week after the UK extended the truce in the so-called “sausage war” with Brussels by rolling over grace periods associated with the Northern Ireland Protocol to allow goods, including chilled meats, to continue to cross the Irish Sea without checks after September.

Lord Frost said the delays on post-Brexit checks applied mainly to “sanitary and phytosanitary goods” coming from the EU, with new requirements for export health certificates pushed back by as much as nine months – from October 1 to July 1 2022.

The announcement comes after ambassadors to the UK from both France and Germany criticised Lord Frost’s threat to unilaterally suspend the Northern Ireland Protocol amid cross-Channel negotiations over reforming the Brexit terms that have caused issues for trade across the Irish Sea.

On Monday, Lord Frost told peers there was “ample justification” for triggering Article 16, a statement French representative Catherine Colonna called “troubling”, while German diplomat Andreas Michaelis accused the UK of becoming “less flexible” in talks to resolve the problems caused by the protocol.

Following the decision to delay bringing in extra checks, the Food and Drink Federation reacted angrily, arguing it “penalised” those who had prepared for the checks, some of which were due to come in to force next month.

Chief executive of the federation Ian Wright said: “Many food and drink manufacturers will be dismayed by the lateness of this substantial change.

“Businesses have invested very significant time and money in preparing for the new import regime on October 1.

“This move penalises those who followed Government advice and rewards those who ignored it. As recently as yesterday, officials assured us that import checks would be implemented as planned.

“The asymmetric nature of border controls facing exports and imports distorts the market and places many UK producers at a competitive disadvantage with EU producers.”

The CBI urged both sides to use the extra time wisely, calling for action on a shared veterinary agreement and also for the UK to loosen immigration measures amid stock shortage issues caused by a lack of lorry drivers.