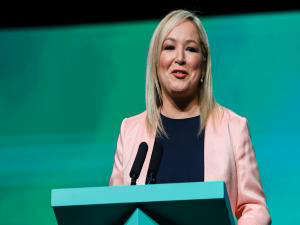 Sinn Fein Stormont leader Michelle O’Neill has said Taoiseach Micheal Martin has committed to using his influence to smooth the implementation of the protocol.

Ms O’Neill made the comments after a discussion with the Taoiseach in Government Buildings in Dublin ahead of Prime Minister Boris Johnson’s meetings with political leaders in Northern Ireland later on Monday.

The Mid Ulster MLA said she and the Taoiseach discussed “all pressing political developments”, the stalemate at the Northern Ireland Assembly over the protocol in particular.

“He’s also on the same page in terms of the need to find ways to smooth the implementation of the protocol, but for that to be done jointly between the EU and the British Government.

“He will use his office to bring his influence to bear on that.”

Writing in the Belfast Telegraph, Mr Johnson suggested that the protocol would remain but would be changed.

He said the protocol had been negotiated in “good faith”, adding that “those who want to scrap the protocol, rather than seeking changes, are focusing on the wrong thing”.

Ms O’Neill said Mr Johnson and the Conservative Party had been “shoring up the DUP’s bad behaviour” in relation to the protocol, and that a “pep talk” from the British premier was not needed.

“I think all efforts and all attentions need to be turned to negotiated solutions, agreed solutions, find ways to smooth the implementation of the protocol because it is here to stay, and I think that’s an objective that both I and the Taoiseach share.”

A government statement released after the Taoiseach’s meeting said that the Assembly “being impeded from sitting and doing its business is in nobody’s interests”.

The statement said both Mr Martin and Ms O’Neill “expressed serious concern about possible unilateral moves on the protocol by the British Government, which would have a destabilising impact on Northern Ireland”. 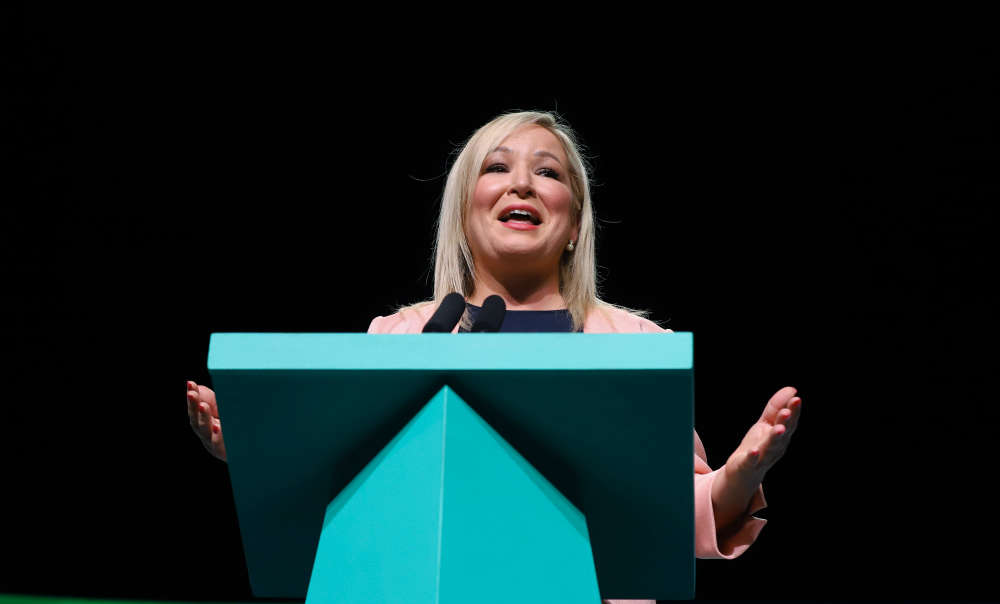