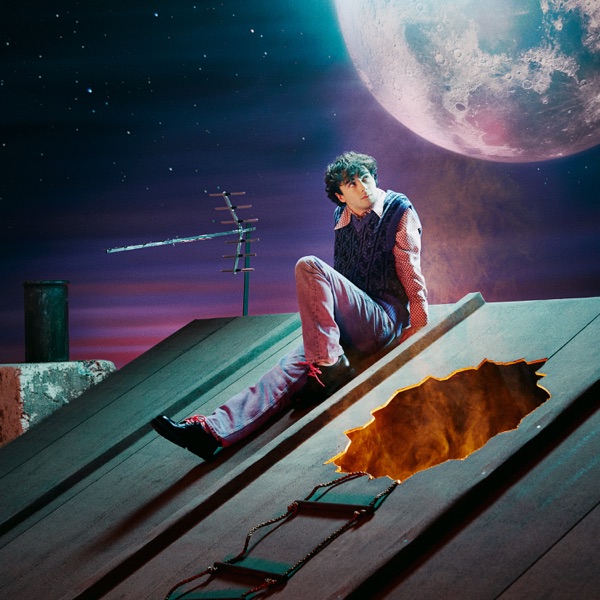 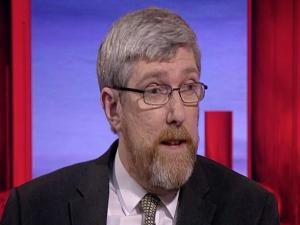 The seat on the Executive fell vacant after the SDLP’s Nichola Mallon failed to be re elected in North Belfast in the recent Assembly election.

The SDLP refused to nominate another MLA to fill the seat, arguing that with its reduced mandate, it was not entitled to take up a seat.

Ministers remain in a caretaking role until a new executive is nominated. 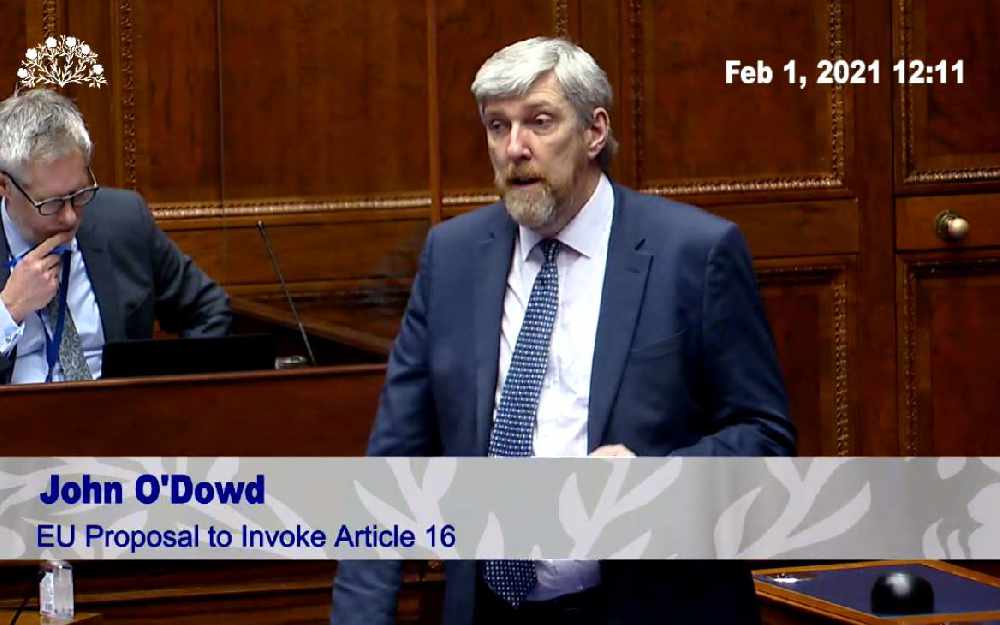